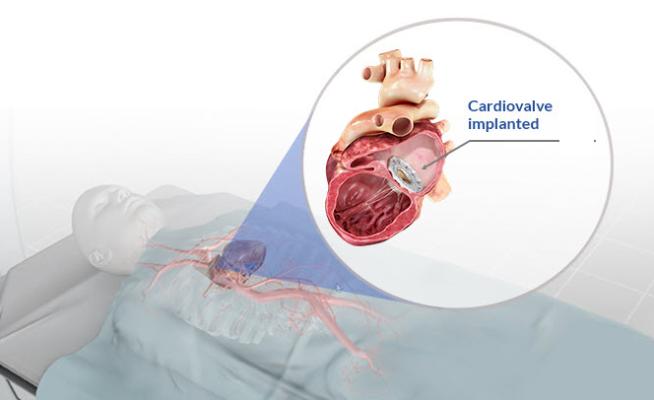 A spinoff from Valtech Cardio, which was previously sold for $700 million, this successful exit by Peregrine Ventures brings the total proceeds of both companies to $1 billion.

The Cardiovalve System, a transcatheter heart valve replacement technology for patients suffering from mitral or tricuspid regurgitation (MR and TR), is undergoing clinical trials in Europe. Additionally, the replacement product is in an early feasibility study in the United States, the first privately held company to achieve this milestone for both TR and MR indications. Cardiovalve has applied for over 215 patents, of which 83 have been granted to date.

Peregrine's General Partner and Co-Founder Eyal Lifschitz led the establishment and incubation of Cardiovalve and Valtech Cardio and has actively served as a board member since the company's inception. The company began its journey as part of Peregrine's Incentive Incubator, where portfolio companies are located in close proximity to Peregrine's dedicated team of experts to foster idea sharing and collaboration.

"Cardiovalve produces a much-needed solution to help the 168 million people suffering from leakage in the mitral and tricuspid valves. After many years of partnership and hard work, it is exciting to see the realization of their efforts," said Lifschitz. "Watching the company grow through Peregrine's incentive incubator, I am especially proud of Cardiovalve's progress as a company and the development of a cardiac treatment that will improve the life of so many."

Originally founded in 2005 by serial entrepreneur, Amir Gross, Valtech Cardio was sold to Edwards Lifesciences, the global leader of patient-focused innovations for structural heart disease and critical care monitoring, in a 2017 transaction amounting to $700 million. Upon this sale, Cardiovalve was established as a spin off, and continued to develop the replacement of mitral and tricuspid valve treatment. Throughout the company's lifecycle, Peregrine continued to invest in and support the company.

"It was a fascinating journey with Peregrine during the development of two life changing products. I thank the Peregrine team for their invaluable support through the years," said Gross. "We look forward to the next phase of the clinical study, and what this new partnership has in store for our team."

Peregrine Ventures, Israel's first dedicated healthcare fund, is committed to improving patients' quality of life by investing in and supporting game-changing healthcare opportunities. For over 20 years, Peregrine has supported its portfolio companies and provided them with the valuable knowledge they need to build winning business strategies, create successful strategic alliances, recruit strong teams, and bring healthcare innovations to life. Peregrine's robust portfolio includes fast growing companies, many of them with a valuation of hundreds of millions of dollars in the fields of pharma-oncology, medical devices, implants, and digital health.

Cardiovalve Ltd. was headquartered in Israel in 2010. With 40 employees, Cardiovalve operates from state of the art facilities with in-house manufacturing and clean rooms, and is the holder of over 200 patents and patent applications. The Cardiovalve System offers a self-developed mitral and tricuspid replacement valve delivered via a transcatheter approach, intended to reduce the mortality and morbidity associated with surgical treatment options for both mitral and tricuspid valve regurgitation indications. The Cardiovalve system is currently enrolling patients in several multi-center studies for both mitral valve replacement and tricuspid valve replacement in the U.S. and in Europe with promising initial clinical results. 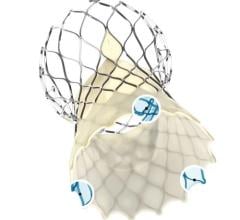 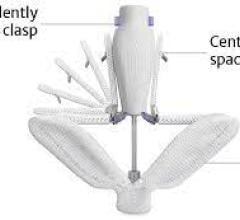 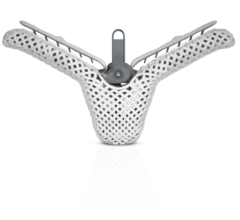 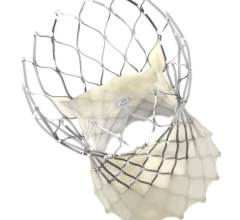 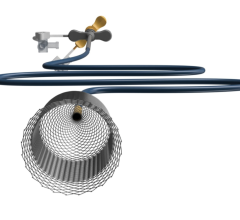 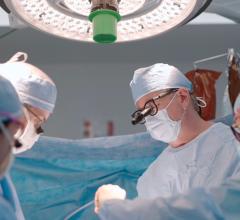 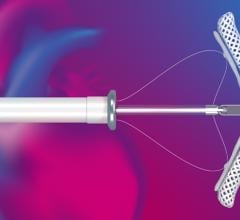 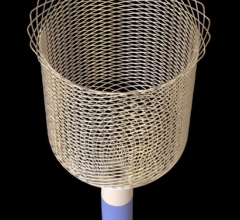 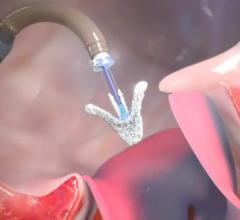 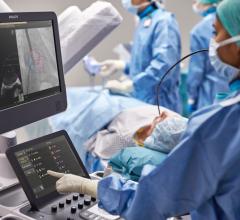