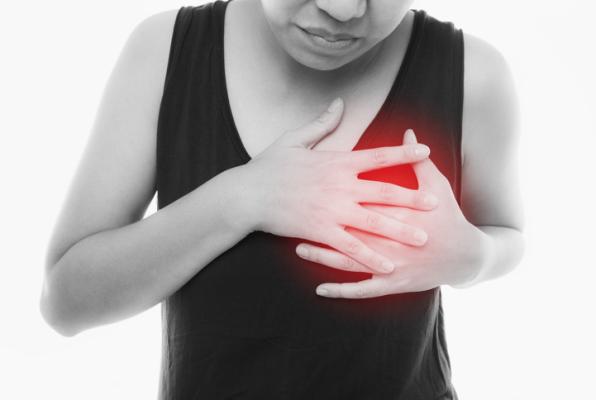 June 23, 2022 — Despite overall improvements to care for a heart attack, women are less likely to receive timely treatment, according to a new study in Annals of Emergency Medicine.

The proportion of patients who received timely treatment increased and mortality decreased over time for men and women. However, while gaps in treatment and outcomes between genders narrowed over time, these disparities persisted over the course of the years analyzed.

These disparities also exist along racial lines. The authors note that Black, Hispanic, and Asian patients were less likely as white patients to undergo timely angiography, with minimal changes over time.

“Some of the factors influencing this pronounced treatment gap are insurance status, hospital characteristics and geography,” said Dr. Montoy. “But there are biases and social issues that challenge access to care and impact the treatment of women and patients of color with heart issues. These gaps should concern clinicians and patients because they can result in delayed care and lower the likelihood that some patients receive potentially lifesaving treatment.”

More Data Needed on Stroke Treatment and Outcomes by Gender