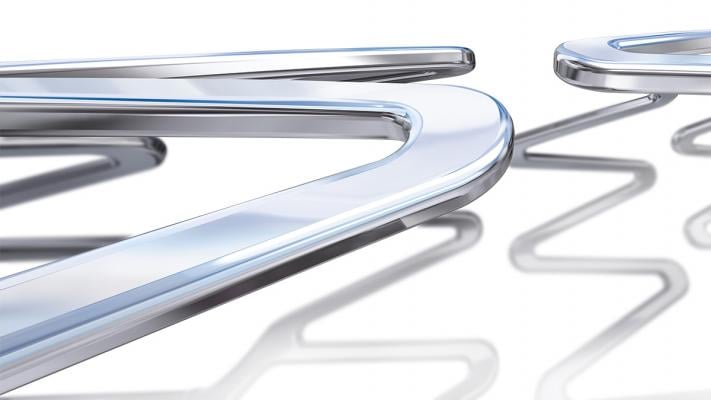 May 17, 2020 – A new study sought to reveal whether drug-eluting stents (DES) coated with bioabsorbable polymer (BP) presented a safety advantage without compromising efficacy compared to durable polymer (DP) formulations. Subgroup findings from the TWILIGHT trial were presented during the Society for Cardiovascular Angiography and Interventions (SCAI) 2020 Virtual Conference.

The study examined the Boston Scientific Synergy BP DES platform in a higher risk patient population than previously studied. In addition, the investigators evaluated the effect ticagrelor monotherapy in such patients, which has not been done in previous studies. Ticagrelor is a blood thinner that has been found to prevent stroke, heart attack and other heart problems.

“Our work shows that the Synergy stent performs similarly to other durable polymer DES in relatively high-risk patients enrolled in the TWILIGHT trial,” said Usman Baber, M.D., lead author of the study. “This is a clinically relevant finding as it provides randomized evidence supporting the use of this platform in such patients. In addition, the effect of ticagrelor monotherapy on ischemic and bleeding events observed in the overall trial was preserved among patients receiving a Synergy DES, suggesting this strategy may be a safe alternative in high bleeding risk patients treated with the Synergy stent.”

“These findings broaden the generalizability of adopting a strategy of P2Y12 inhibitor monotherapy to patients treated with different DES platforms,” continued Baber. “In addition, our results provide reassurance that the Synergy platform performs similarly to other newer-generation DES in high-risk patients.”