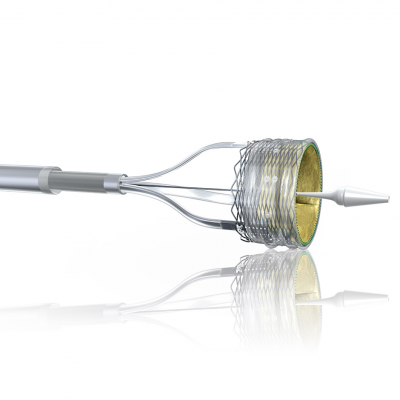 March 3, 2017 — In a United Kingdom patent case involving a Edwards Lifesciences lawsuit against Boston Scientific for what the company said are invalid patents related to transcatheter valve seals, the court today ruled one of Boston's patents invalid, while a second patent is valid. Edwards said in a statement it will promptly request an appeal on specific aspects of the decision.

The patent case is over the outer seals for Boston’s transcatheter Lotus heart valve and Edwards’ Sapien 3 valve. The seals are used to prevent paravalvular leak.

Boston Scientific initiated litigation that now involves multiple patents in multiple venues, and will likely yield court actions over an extended period of time. Edwards said it is not changing its financial guidance and the court decision does not affect commercial availability of the Sapien 3 valve.

In November 2015, Boston Scientific filed suit against Edwards in Germany based on European patents related to outer seals of transcatheter heart valves. In response, Edwards countersued, alleging infringement by the Lotus valve of foundational patents for this technology. Subsequently, suits were also filed in the U.K. Patents Court, which is what was decided today.  Edwards contends Boston Scientific obtained these patents long after Edwards completed many comprehensive clinical evaluations, advanced the therapy through multiple regulatory approval processes, supported the training of heart teams around the world with its Sapien 3 valve.