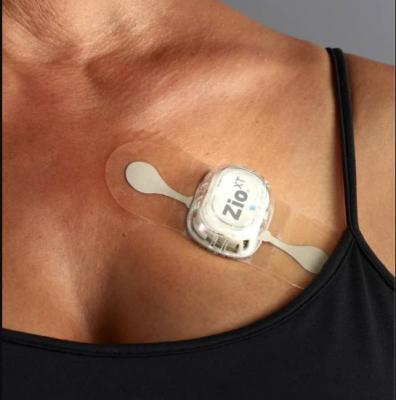 This study is the first siteless, nationwide study of its kind and was led by researchers at the Scripps Research Translational Institute, in partnership with collaborators, Aetna and Janssen Pharmaceuticals.

The study aimed to determine if participant-generated data available through a wearable ECG patch could improve the identification of AF relative to routine care and to determine if screening for AF by wearing Zio could improve clinical outcomes at three years after the initiation of screening. mSToPS evaluated the time to this first serious cardiac event, including stroke, systemic embolism, myocardial infarction, or death, via claims and Aetna membership data.

“The three-year results support the clinical value of early screening and targeted detection in moderate-risk populations,” said Steven Steinhubl, M.D., director of digital medicine at Scripps Research Translational Institute and principal investigator of the study. “The study validates continued research into how to best monitor high-risk populations and confirms the value in discovering ways we can detect previously undiagnosed AF. It underscores the value of detecting AF as soon as possible to produce better patient outcomes.”

Ultimately, the mSToPS study found that active screening for AF, as part of a prospective, pragmatic, direct-to-participant and nationwide study, was associated with a significant improvement in clinical outcomes and safety at three years relative to routine care. Through research like mSToPS, Zio has been demonstrated to help clinicians detect AF earlier, especially in instances when routine care may not.

The lifetime risk of developing AF is nearly 40% for adults over age 55,[1] the monitored demographic in this study. For many individuals, AF is undiagnosed until the time of stroke[2] or another serious cardiac event. The American Heart Association published estimates that the annual costs of stroke will nearly double by 2030.[3] Early detection of AF lowers the overall rates of cardiac incidents and hospitalizations, and the detection of silent or undiagnosed AF can greatly reduce the cost of healthcare resource utilization and improve patient care.

Researchers at the Scripps Translational Science Institute conducted the study in partnership with collaborators, Aetna and Janssen Pharmaceuticals. The innovative study design demonstrated that the digital solution enabled by Zio effectively remote monitored a large and geographically dispersed population of patients who had risk factors for AF.

The study involved 5,214 eligible Aetna members who were identified through claims data to have risk factors for AF but had not been previously diagnosed. 1,738 individuals were enrolled via a web-based platform to undergo either immediate or delayed active ECG monitoring at home for up to four weeks with a Zio XT patch monitor (two-week monitoring periods spaced four months apart). Each monitored participant was matched with two non-monitored participants with a similar CHA2DS2-VASc, a standardized stroke-risk assessment score, to act as controls. The study looked at the time to first diagnosis of AF and its clinical consequences for the active monitoring cohort as well as the cohort undergoing usual care.

What is Atrial Fibrillation

Atrial fibrillation (AF or AFib) is a quivering or irregular heartbeat, also known as an arrhythmia, which can lead to blood clots, stroke, heart failure, and other heart-related complications. Normally, your heart contracts and relaxes to a regular beat. In AF, the upper chambers of the heart (the atria) beat irregularly instead of beating effectively to move blood into the ventricles.

iRhythm estimates more than 10 million Americans are at high risk for AF. With the aging of the U.S. population, this number is expected to increase. AF is associated with a five-fold increase in the risk of stroke, with these strokes tending to be more severe and are associated with higher mortality.[4] However, approximately one-third of those who have AF are not aware that they have it.[5]

For the approximately 20% to 50% of individuals who experience a stroke due to AF,[6] the occurrence of AF was not diagnosed until the time of their stroke or shortly afterward. Asymptomatic or undiagnosed AF is referred to as being “silent” and there are certain risk factors like high blood pressure, diabetes, and asthma that increase an individual’s likelihood of developing it. 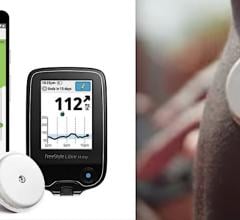 January 7, 2022 — Abbott announced it is developing a new category of consumer biowearables called Lingo, which is being ... 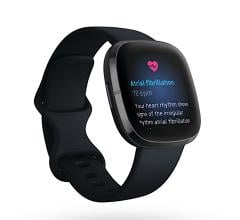 November 18, 2021 — A novel software algorithm compatible with a wide range of smartwatches and fitness trackers ... 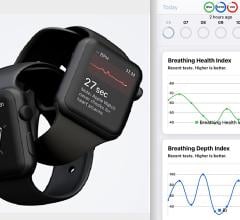 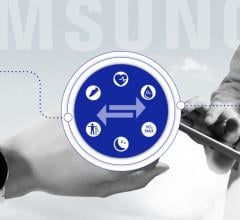 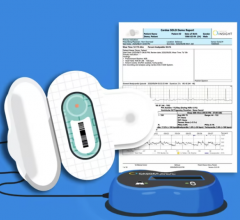 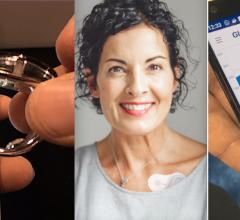 May 10, 2021 – Today, the Consumer Technology Association (CTA) announced it is collaborating with the American College ... 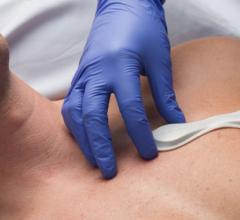 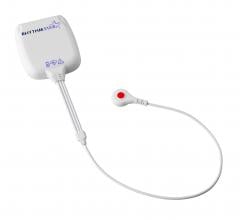 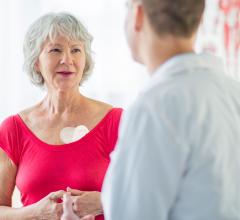 Feature | Wearables
Cardiac Monitoring in the Time of COVID-19: Next Generation Wearable ECG Technology Comes into Its Own

COVID-19 has posed challenges for physicians whose cardiac patients are at-risk and reluctant to schedule an office ... 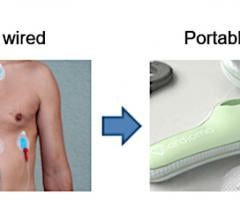 September 30, 2020 — In today’s digital age, focus on digital health and the quantified self have led to the rapid rise ...