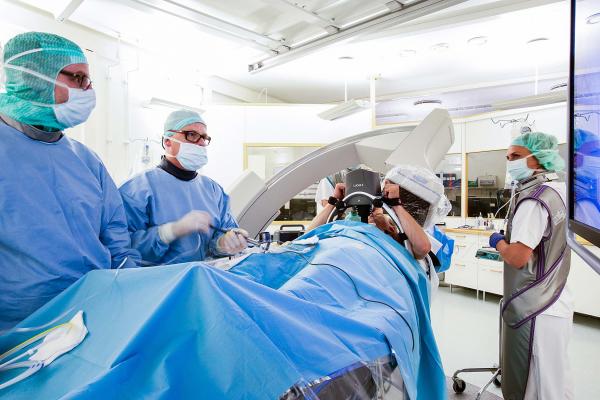 November 21, 2019 — People who experience cardiac arrests over the weekend are less likely to survive long enough to be admitted to a hospital, compared to those who had the same medical event on a weekday, according to preliminary research to be presented at the American Heart Association’s Resuscitation Science Symposium 2019 — November 16-17 in Philadelphia.

“It is often said that sudden cardiac arrest can happen to anyone, anytime, anywhere. These results suggest that there is an opportunity to address sudden cardiac arrests that occur during the weekend by improving AED awareness, availability and training and quick response by rescuers,” said Hannah Torney, the study’s lead author, who is studying for her Ph.D. at Ulster University in Northern Ireland and is a clinical engineer at HeartSine Technologies/Stryker in Belfast, Northern Ireland.

Researchers noted weekend survival may be reduced because individuals may be less likely to be near a publicly accessible AED and their sudden cardiac arrests may not be witnessed. They added that this data analysis could help guide the strategic placement of AEDs to improve accessibility. 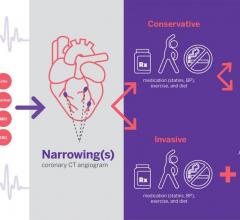 November 19, 2019 — After 12 years of collecting data, the results of the landmark ISCHEMIA (International Study of ...