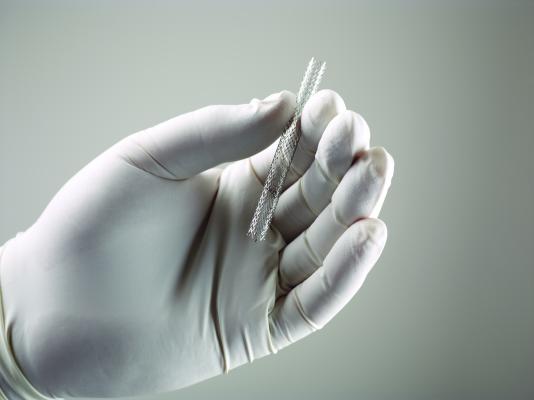 The two-year results indicate a continued low rate of revascularization in patients with complex lesions and comorbidities. No exclusion criteria were in the Japan PMS. The 1,075 lesions were complex, with an average lesion length of 14.7 cm, 42 percent total occlusions and 19 percent in-stent restenosis (ISR). In addition, 21 percent of Japanese patients in the PMS had critical limb ischemia (CLI), 59 percent had diabetes and 44 percent had renal disease.

The two-year freedom from TLR is 85 percent.

According to Kichikawa, the positive two-year Japan PMS results are consistent with other Zilver PTX trials and confirm the long-term benefits of the technology.

Two other major trials showed similar numbers at the two-year mark. Freedom from TLR was 85.7 percent in the randomized controlled trial (RCT) and was 83.3 percent in the single-arm study (SAS). The three trials enrolled more than 2,000 patients.

Zilver PTX has been approved for use in the European Union since August 2009 and in the United States and Japan since 2012. It is now approved in 48 countries.

Kichikawa is a paid consultant of Cook Medical.