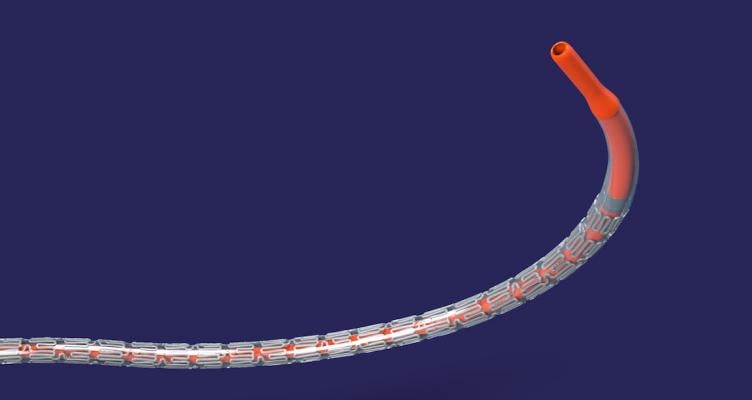 May 25, 2018 — Abbott announced it received approval from the U.S. Food and Drug Administration (FDA) for Xience Sierra, the newest generation of the company's Xience everolimus-eluting coronary stent system. Design and technology advances in this generation of the device include features specifically designed for the treatment of complex blockages that now account for up to 70 percent of cases.1

Design innovations in Xience Sierra include a thinner profile, increased flexibility, longer lengths and small diameters. The new stent and delivery system were specifically developed for the treatment of complex cases, including people with multiple or totally blocked vessels.

More than 8 million people worldwide have received a Xience stent since its initial regulatory approvals in the EU in 2006 and in the U.S. in 2008. Its safety is supported in over 100 clinical trials and by 10 years of global real-world experience.

Abbott received regulatory approval for Xience Sierra in Japan in April 2018, and CE Mark in Europe in October 2017.