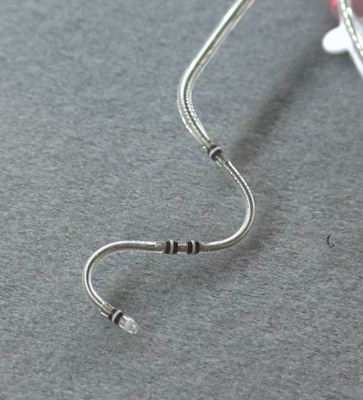 “These new pacemakers allow clinicians to provide more personalized therapy treatment options,” said Anne B. Curtis, M.D., chair of the Department of Medicine, University at Buffalo, N.Y. “Their ability to automatically adjust pacing to meet the patient’s needs, even those who are among the most difficult to treat, is an example of how advanced implanted heart device technology has become.”

The Percepta Quad CRT-P features the EffectivCRT Diagnostic, which automatically determines the effectiveness of each left ventricular pace, and the EffectivCRT during AF algorithm, which automatically adjusts pacing rates during atrial fibrillation (AF). It also includes VectorExpress 2.0, an automated in-office test that reduces lead programing to two minutes,[1] and reveals clinically actionable information to help physicians select optimal pacing configurations for each patient.

The Percepta Quad and Serena Quad CRT-Ps also feature the Medtronic-exclusive AdaptivCRT algorithm, which reduces a patient’s odds of a 30-day heart failure readmission by 59 percent,[2] and has demonstrated a 46 percent reduction in AF risk compared to echo-optimized biventricular pacing.[3] Multiple point pacing, which can stimulate the left ventricle (lower chamber) at two sites, is also available on both devices, as well as on the company’s Claria MRI Quad CRT-D SureScan and Amplia MRI Quad CRT-D SureScan.