The Funnel Catheter is an instant on/off proximal occlusion catheter that harnesses the patient’s own blood pressure to achieve occlusion, which minimizes force against the vessel wall. The distal tip of the catheter takes the shape of a FUNNEL for more complete removal of emboli and thrombi via simple aspiration with syringe. The technology has been successfully used in the coronary, neuro and peripheral arterial procedures.

The handles at the proximal end of the catheter allow the physician to mechanically deploy and collapse the funnel occluder, resulting in instant-on/off occlusion. Flow can be stopped and restored instantaneously at any time without the delay commonly associated with compliant balloon systems, the company said.

The Funnel Catheter is positioned proximal to a lesion over a .018-inch or smaller guidewire. The occluder is deployed, stopping flow. Emboli and thrombi are then aspirated through the larger central lumen with the use of a standard syringe connect at the handle. Once the debris has been evacuated, the device is collapsed and removed from the patient. 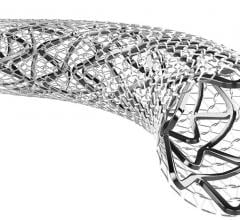 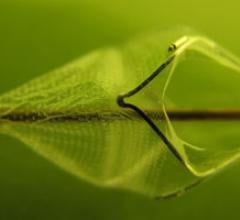 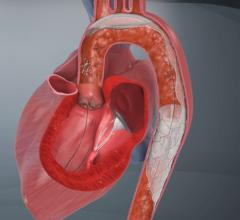 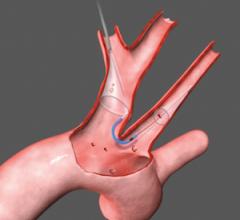 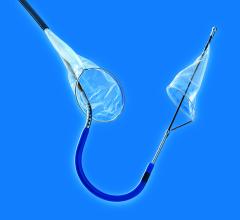 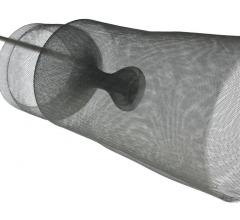 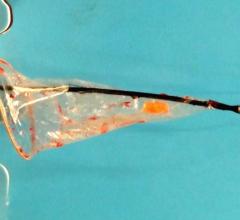 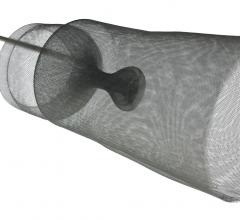 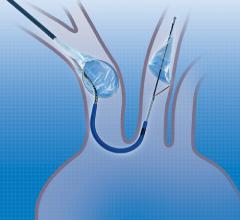 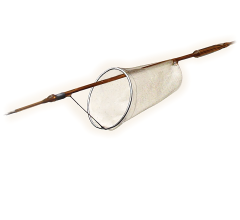