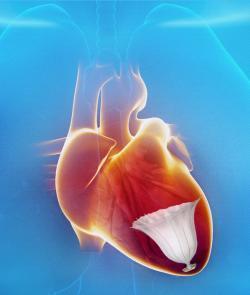 There are several new interventional and minimally invasive surgical heart failure (HF) devices in development or in trials that might offer new ways to boost patient volume in the coming years. There is a lot of potential economic opportunity in new HF therapies, since HF represents the single-largest cause of hospitalizations in many countries and it is the largest expense in the U.S. Medicare budget.

These minimally invasive technologies come in many varieties to address different aspects of HF, including devices to change the structure of an enlarged heart, counter-pulsation therapy, intra-cardiac pressure relief using and intra-arterial shunt, and pacemakers to control the sympathetic nervous system’s involvement. Here are a few of these technologies to watch.