Barbershop Intervention Continues to Lower Blood Pressure at One Year 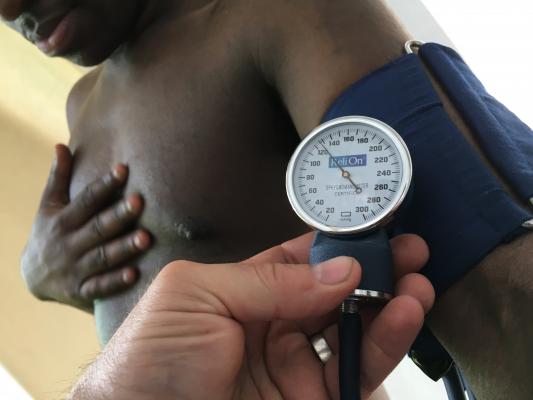 December 27, 2018 — African-American men participating in a blood pressure reduction program implemented in barbershops continued to have significant improvements in their blood pressure in a twelve-month follow-up study. The research was published in the American Heart Association journal Circulation.1

The principal investigator for the study was the late Ronald G. Victor, M.D., associate director of the Smidt Heart Institute. In 2010, Victor became the first to prove, through randomized, controlled testing, that barbershop-based health programs could potentially save hundreds of lives annually by helping African American men lower their blood pressure.