Cardiac Arrest Among Hospitalized Patients May Be Underestimated 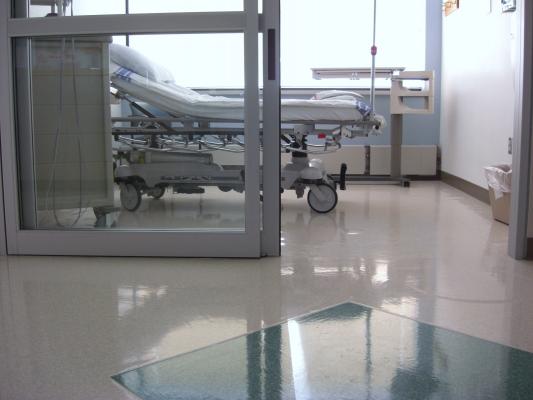 Researchers developed a model for estimating cardiac arrest incidence using data on facilities from the American Hospital Association annual survey, which included hospitals linked to the American Heart Association’s Get With The Guidelines-Resuscitation (GWTG-R) registry. In 2011 when cardiac arrest data from the two registries was last analyzed, annual incidence was estimated to be 211,000 for adults and 6,000 in children.

“Our findings illustrate a concerning trend in U.S. hospitals, and show that cardiac arrest is a major public health problem,” said Lars W. Andersen, M.D., MPH, Ph.D., DMSc., study co-author and associate professor at Aarhus University in Denmark, who oversaw the study as a visiting researcher at Beth Israel Deaconess Medical Center’s Department of Emergency Medicine in Boston. “Previous incidence estimates may no longer reflect the current public health burden of cardiac arrest in hospitalized patients across the U.S. Unfortunately, the data does not provide an explanation for the increase in adult in-hospital cardiac arrest, but it is likely due to many factors and may reflect an increase in actual events or in the reporting of cases over time.”

Andersen said the findings may suggest that basic life support and advanced cardiac life support training programs — which traditionally have focused on out-of-hospital resuscitation — may need to be expanded to include potential in-hospital responders.

Researchers found no indication that the number of pediatric events has increased over time. Instead, the current estimates are based on a larger database and provide the most robust estimate of pediatric in-hospital cardiac arrest cases in the United States to date.

“It is also important to note that end-of-life discussions and decisions are crucial in order to avoid attempts at resuscitation in patients where it is likely futile or against a patient’s wishes,” Andersen said.

He also noted that the findings should be interpreted with caution as data was limited to data from GWTG-R hospitals.

There was no specific funding for the study.