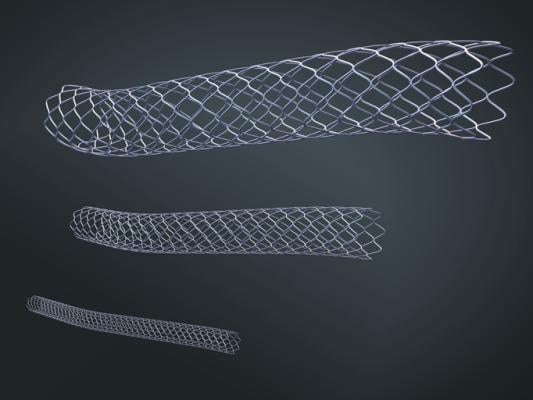 Coronary artery disease is the most common cause of heart failure and is associated with poor survival and low quality of life despite advances in medical therapy.2 Treating the coronary arteries to improve blood supply (revascularization) has long been considered as a treatment option in this population. In the STICH trial, coronary artery bypass surgery improved survival but only in highly selected, typically young, patients.3 However, the benefit took 10 years to emerge, largely due to the early harm of the operation. PCI was an attractive alternative to bypass surgery, as it might offer the benefits of revascularization without the early hazard.  However, there was no randomized evidence to support this and guidelines recommending the use of this treatment in some patients were based only on expert opinion.

REVIVED-BCIS2 is the first adequately powered randomized trial to examine the efficacy and safety of PCI in patients with left ventricular systolic dysfunction.5 The trial enrolled patients with severe left ventricular dysfunction (ejection fraction 35% or below), extensive coronary artery disease and demonstrable viability in at least four dysfunctional myocardial segments that could be revascularized by PCI. Viability could be assessed by any modality, but cardiac magnetic resonance imaging was used most. Those with a myocardial infarction within four weeks, decompensated heart failure or sustained ventricular arrhythmias within 72 hours were excluded.

A total of 700 patients from 40 centers in the UK were randomly assigned in a 1:1 ratio to either PCI with optimal medical therapy or optimal medical therapy alone. The median age of participants was 70 years, 88% were men and the mean left ventricular ejection fraction was 28%. The primary outcome was the composite of all-cause death or hospitalization for heart failure. Secondary outcomes included left ventricular ejection fraction at six and 12 months and quality of life measures.

Chief Investigator Professor Divaka Perera of King’s College London, UK said: “PCI provided no incremental benefit over optimal medical therapy, in this high-risk population, where approximately one in three patients died or were hospitalized with heart failure during follow-up.”

No significant difference was seen between groups in the major secondary outcome of the trial, left ventricular ejection fraction at six and 12 months. Given that only patients with demonstrable myocardial viability were enrolled, the latter finding challenges the concept of myocardial hibernation, which for decades has been considered an adaptation of the heart to cope with the effects of severe coronary disease, that can be reversed by treating the coronary disease.

Quality of life (the other major secondary outcome) favored PCI at six and 12 months but there was no difference between groups at 24 months.

Professor Perera said: “We can conclude that PCI should not be offered to stable patients with ischaemic left ventricular dysfunction if the sole aim is to provide prognostic benefit. Our findings were consistent across all subgroups and for all prespecified outcome measures. These definitive results should help to rationalize guidelines on managing coronary disease in patients with very poor left ventricular function. However, it is important to note that REVIVED-BCIS2 excluded patients with limiting angina or recent acute coronary syndromes, and PCI is still an option in these contexts.”

1REVIVED will be discussed during: