December 16, 2009 - Non-enhanced CT for calcium detection is a reliable way to exclude obstructive coronary artery disease in patients with chest pain, according to a study published in the December issue of the American Journal of Cardiology.

While is a well established option for , particularly when stress tests are inconclusive or not feasible, Concerns surrounding radiation and contrast exposure prompted researchers, led by Dr. Koen Nieman and colleagues from Erasmus Medical Center, Rotterdam, The Netherlands, to investigate alternative diagnostic techniques for evaluating patients with chest pain other than CT angiography (CTA).

In eight patients (1.7 percent), neither CCS nor CTA was possible. In an additional eight, CTA could not be performed for various reasons. All of the calcium scans were successful, while three CTAs failed. XECG was not possible in 48 patients (10.2 percent) and was inconclusive in 140 of 423 patients (33 percent). Ninety-eight patients underwent catheter angiography, with 57 found to have at least 50 percent diameter obstruction.

Overall, 175 patients (37 percent) had a negative CCS. Three of these (2 percent) had significant CAD on CT angiograms, only one of which was confirmed by quantitative angiography.

Few cases of obstructive disease were detected in patients with a low CCS (less than 10; n = 48), although these patients had evidence of atherosclerotic disease.

The type of tests preferred for the workup of suspected CAD - functional, or anatomical - is still up for debate. "Although XECG is considered more cost effective, it has poor diagnostic performance," the researchers noted.

The researchers concluded, similar to a negative stress test result, a negative CCS also has an excellent prognosis. This suggests that a negative CCS could suffice to rule out obstructive CAD without the need for further testing. 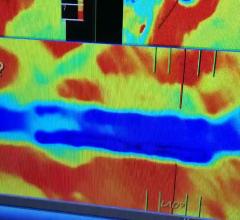 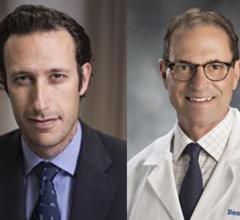 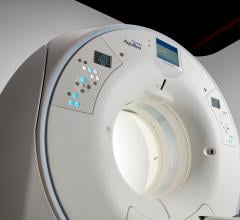 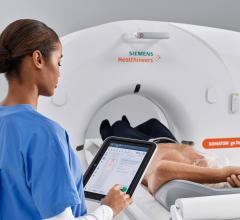 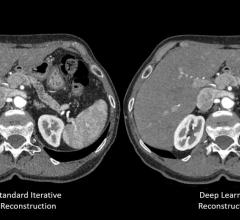