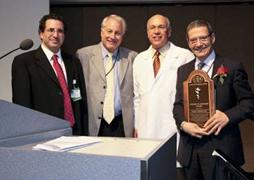 Berman is recognized as one of the world’s pre-eminent clinical investigators in noninvasive cardiac imaging and one of the founding fathers of nuclear cardiology. He established the largest and most extensively studied patient database in the field of cardiac imaging, analyzing information from more than 60,000 patients. He and his team developed statistical models to predict the likelihood of severe cardiac events, and, in the process, they shaped the way cardiac imaging is practiced worldwide.

He also co-directed a program bringing together scientists, programmers and cardiologists to create software that enables computers to analyze 3-D images produced by advanced imaging technologies. The totally software – which takes subjective, human interpretation out of the equation and standardizes methodology – has been licensed and distributed to virtually all of the imaging technology manufacturers and is considered the standard in the field.

As a mentor and educator, Berman has had a major influence on the careers of countless medical students, cardiologists, radiologists, internists and technologists. He has held prominent leadership positions in virtually all of the national professional societies devoted to cardiovascular medicine and cardiovascular imaging. Throughout his career, he has served on a number of medical journal boards, and he has helped write guidelines for such organizations as the American College of Cardiology, the American Heart Association, the American Society of Nuclear Cardiology, and the Society of Cardiovascular Computed Tomography.

Recruited 33 years ago to serve as director of nuclear cardiology, Berman quickly recognized the importance of “multimodality cardiac imaging” – the use of various technologies to establish an accurate picture of the heart and its function.

The award is presented to a member of Cedars-Sinai’s medical staff who meets numerous criteria and has made clinical and research contributions recognized at Cedars-Sinai and in the national or international medical communities. The recipient must have made a major contribution to the Medical Center, be or have been involved in research, have been published in national or international peer-reviewed journals, be a teacher and a positive role model, be an innovator or have changed the medical world around him or her, and have been a physician at the Medical Center during a major part of his or her career. 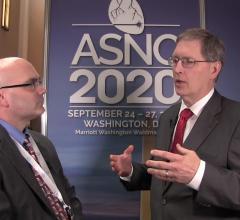 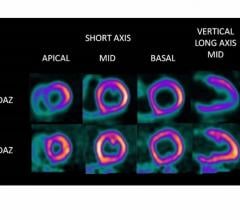 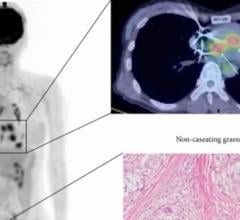 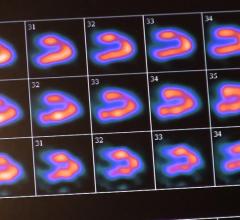 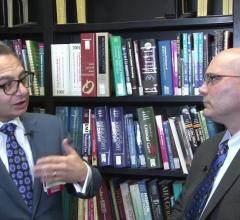 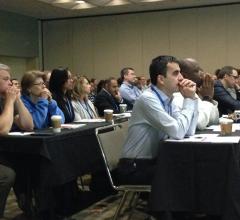