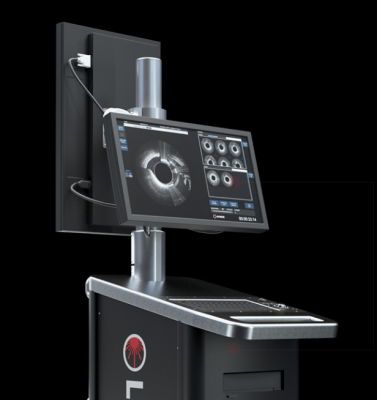 July 18, 2018 — Avinger Inc. announced in June that several physicians have successfully treated over 40 patients for peripheral artery disease (PAD) in the United States across 13 sites with the next-generation Pantheris image-guided atherectomy system. This positive initial case experience in the U.S. adds to the impressive clinical results achieved in the first 30 cases completed in Germany earlier this year and provides a strong foundation for expanded market launch into all U.S. accounts, according to the company.

These primary feature improvements and other small advancements are intended to augment the performance and reliability of the device. According to Avinger, they have thus far resulted in very positive acute outcomes across a variety of lesion types, including heavily calcified disease, chronic total occlusions, and in arteries above and below the knee.

Glen Schwartzberg, M.D., a vascular surgeon at Baton Rouge General in Louisiana, was the first physician in the United States to use both versions of the next-generation device, the Pantheris A400 standard nosecone and Pantheris A400X extended nosecone, in separate cases. Summarizing his initial experiences on the new Lumivascular platform, Schwartzberg commented, “I am very excited about the outcomes for patients that the next-generation Pantheris has helped me achieve in my initial 10 cases. Since the infancy of this technology, I have always thought onboard image-guided atherectomy represented the future of endovascular intervention for many types of disease because of its ability to target specific pathology as opposed to other atherectomy devices which indiscriminately engage both normal and abnormal tissue, potentially creating harm. While still early in our experience with the device, the new design features have already expanded the applicability of Pantheris to a wider variety of lesion types, and I have observed a marked improvement in cutting efficiency and ease of use. I use Pantheris as my front-line therapy due to its safety profile with the reduction of radiation and contrast delivery to the patient and my firm belief that this approach will generate better long-term results for patients. The data from the VISION trial with the first-generation Pantheris demonstrated the longer-term efficacy and safety of this therapy, and the body of evidence should only grow from here.”

Atherectomy is a minimally invasive treatment for PAD in which a catheter-based device is used to remove plaque from a blood vessel. Lumivascular technology allows physicians to see from inside the artery during an atherectomy procedure by using an imaging modality called optical coherence tomography (OCT) that is displayed on Avinger’s proprietary Lightbox console. Physicians performing atherectomy with other devices must rely solely on X-ray as well as tactile feedback to guide their interventions while treating complicated arterial disease. With the Lumivascular approach, physicians can more accurately navigate their devices and treat PAD lesions, thanks to the real-time OCT images generated from inside the artery, without exposing healthcare workers and patients to the negative effects of ionizing radiation. 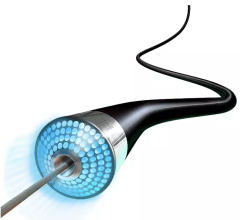 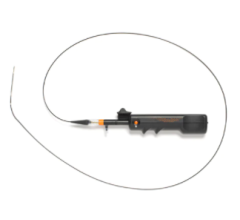 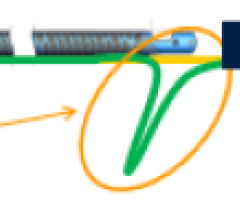 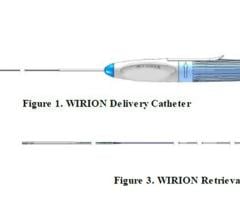 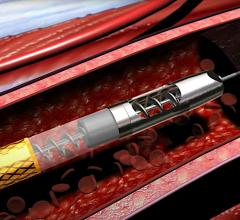 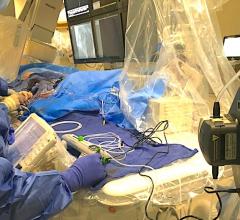 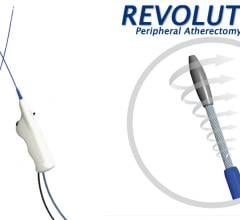 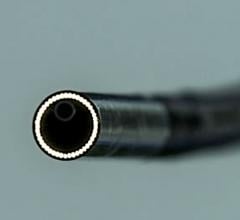 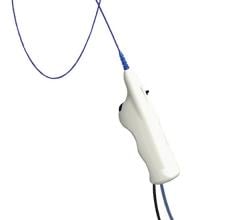 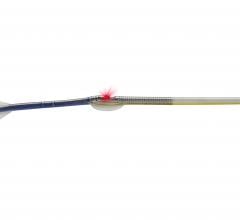