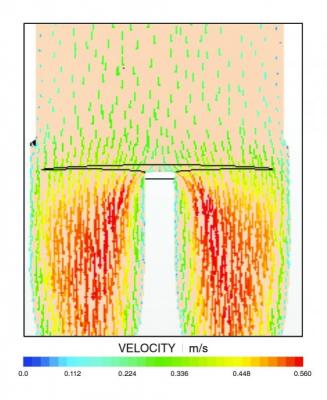 In this vector velocity model, brighter colors indicate blood flow acceleration as it passes through a bifurcation. Computation fluid dynamic modeling provides insight on blood flow through and near the walls of the stent graft. Image courtesy of Sanford Health

August 27, 2015 — The use of computational fluid dynamics (CFD) modeling has been used for years to better engineer large machines such as aircraft and automobiles, but its application is now being turned toward implantable medical devices such as stents, stent grafts and heart valves. Last November, the U.S. Food and Drug Administration (FDA) approved the first medical technology that uses CFD to create noninvasive fraction flow reserve (FFR) measurements of blood flow through coronary lesions based on a computed tomography (CT) scan.

Software engineers are a few imaging device companies recently released vector flow imaging software for both magnetic resonance imaging (MRI) and ultrasound that can track the microscopic blood flow and vortices created within the heart or blood vessels. It is believed wall shear stress and vortices may negatively impact the function of the devices, or cause blood flow issues that lead to poorer outcomes later on.

Vascular surgeon Pat Kelly of Sanford Health in Sioux Falls, S.D, recently undertook an example of the new technology for blood flow analysis to help engineer new devices. He knew his patients were doing better with the stent graft he designed, but he wanted a better understanding of the mechanics before testing the device more widely in a clinical trial. For that, he reached out to South Dakota State University (SDSU) Associate Professor Stephen Gent. He has been involved in mechanical engineering to perform computational fluid dynamics modeling for more than 10 years, but this was his first experience simulating blood flow.

Their research partnership has been a successful one. The Sanford Health team began a FDA clinical trial on the device in March with the support of data from the computational fluid dynamics simulation and the patients Kelly has treated. In April, Sanford Health signed a licensing deal with Medtronic that will bring this life-saving device closer to commercialization. The research was supported by a grant from Sanford Frontiers.

Setting Up The Model
“This is not a trivial problem,” Gent said, noting that blood is a pulsed flow. He and graduate student Taylor Suess used a commercially available computational fluid dynamics solver, Star CCM+, and wrote additional code to model blood flow through five stents. Three were commercially available, while two, including Kelly’s, were new designs. First, the researchers had to learn the medical terminology and then link the engineering results with what mattered to the medical professionals. “The language overlapped about 60 percent,” Gent said, “but it helped that Kelly was a structural engineer before becoming a surgeon.”

To compare the devices, Suess had to create a geometrically correct model of each graft relative to the same aorta coordinates and positioning in the body trunk and the arteries that feed the organs and extend into the legs. “I spent a significant time modifying the computer aided drawing (CAD) files to make the comparison as fair as possible,” he pointed out.

Simulating Blood Flow
Simplified blood flow resembles a liquid moving through pipes from a fluids analysis perspective, but Suess pointed out, “the boundary conditions are intricate and the parameters aren’t well-known.”

To capture what was happening to blood flow near the artery walls where atherosclerosis tends to begin, the researchers had to write their own code. They had to consider oscillating shear index, time-averaged wall shear stress, relative residence time and wall shear stress temporal gradient. “The longer the blood stays at one site, the greater the chance white blood cells will build up and cause thickening of the artery walls,” Suess said. That narrowing then increases the shear stress on the vessel wall.

“The challenge that has faced the industry is keeping the renal vessels open,” he added, noting that the short length and small diameter of renal arteries leave them prone to narrowing once stented. To account for the transient pulsatile flow of blood, Suess imported an extensive data table into the software that specifies the volumetric flow rate of the blood through the system every 5,000th of a second and outputs a solution every 1,000th of a second to make a simulation for a one-second cycle.

Traditionally, blood flow is modeled as a non-Newtonian fluid; however, the researchers found that these properties apply to arterioles and capillaries that are 1 millimeter or less in diameter. When Suess compared simulations using Newtonian and non-Newtonian fluid properties, he found “almost no difference.”

Opening Up Opportunities
The fluid flow modeling “helped validate that the configuration is delivering more well developed blood flow with the design,” according to Kelly.

“The simulation shows flow behavior next to the artery wall is more ordered, predictable and moderate with the design. It splits the blood flow upstream and lets it gradually come to the renals,” he said. Gent and Suess confirmed this when they ran the computer simulations.

Only a small number of patients — two per 100,000 a year — are diagnosed with thoracoabdominal aneurysms, according to Kelly. However, most of these patients would not survive traditional surgery, which involves an incision from the chest to the groin.

“This less invasive approach could give more patients an option,” Kelly pointed out.

This project could lead to more opportunities for the engineering researchers. Gent accompanied the Sanford surgeon to a conference where Kelly presented the work they had done.

“We have a lot of options moving forward,” Suess said. “We can do this type of modeling for any stent.” 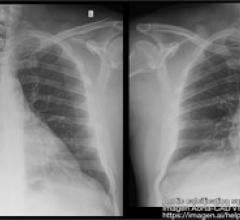 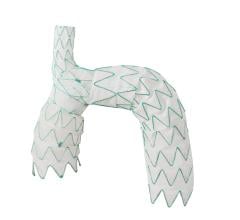 October 26, 2022 — Thousands of people have new hope for treatment of thoracic aortic arch disease and University ... 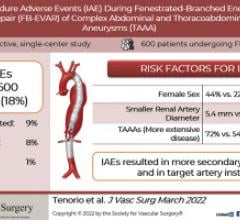 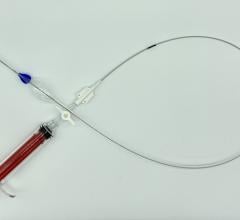 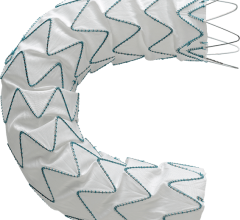 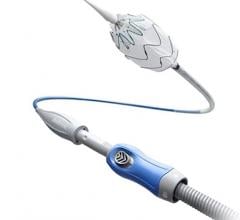 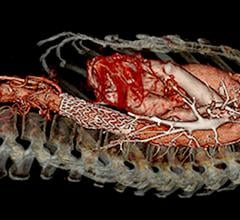 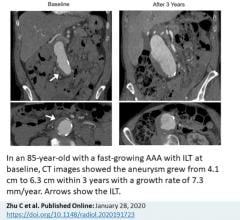 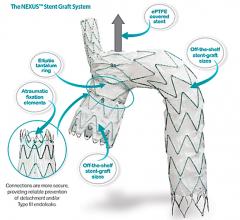 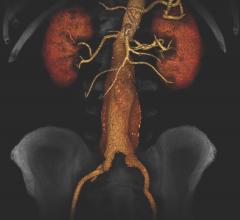