The technology is designed to restore blood flow to ischemic lower limbs, which may resolve pain, help wounds heal and avoid major amputation. 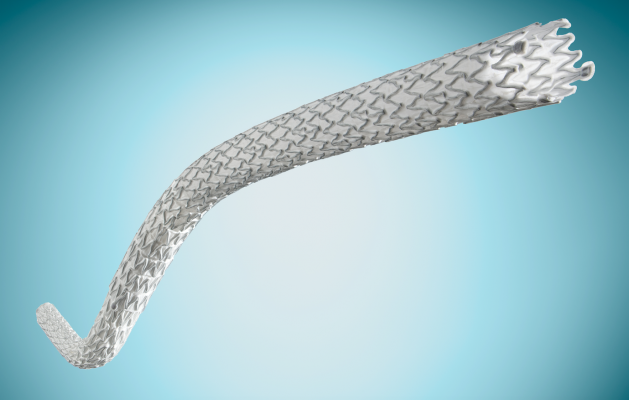 February 1, 2018 –  LimFlow SA, developer of minimally-invasive technology for the treatment of end-stage critical limb ischemia (CLI), announced the completion of enrollment of the original 10-patient cohort in the U.S. feasibility study of the LimFlow Percutaneous Deep Vein Arterialization (pDVA) System. The company also announced that the U.S. Food and Drug Administration (FDA) has accepted the company’s proposal to expand the feasibility study by an additional 15 patients and three new sites, bringing the total number of patients enrolled in the feasibility study to 25 U.S. subjects and total sites to six U.S. institutions.

The LimFlow device is a percutaneous therapy for “no-option” CLI patients when all other revascularization efforts have been exhausted and a patient is facing a major amputation.

“This is the biggest advance I've seen for people at risk of amputation in my 25 years in practice,” said Daniel Clair, MD, chair of the department of surgery at the University of South Carolina and the Palmetto Health-USC Medical Group, who performed the tenth case in the feasibility study on Jan. 25. “In the past, the only thing we had to offer these no-option patients was a segmental amputation of parts of their foot, and most patients ended up losing their entire foot. Major amputation has a very poor overall prognosis in terms of mortality and quality of life for patients and must be improved.”

The FDA also accepted the LimFlow System into its Breakthrough Device Program, a designation previously known as the Expedited Access Pathway (EAP). The designation is intended to speed patient access to breakthrough technologies that provide for more effective treatment of life-threatening or irreversibly debilitating diseases, for which no approved or cleared treatment exists or that offers significant advantages over existing approved or cleared alternatives.

CLI is the most severe form of peripheral artery disease (PAD) and often occurs in patients suffering from diabetes, coronary artery disease, obesity or high blood pressure. Patients with CLI often experience profound, chronic pain and develop decaying wounds or infections that lead to major limb amputation, an event closely associated with higher risk of death and reduced quality of life. To relieve the symptoms of CLI today, patients are often treated with angioplasty or open bypass surgery. In many late-stage patients, however, neither option is feasible due to extensive disease in the target arteries or other anatomical constraints.