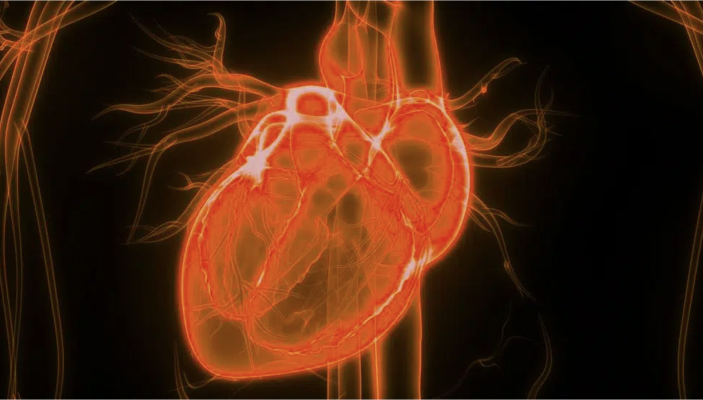 July 15, 2022 — Imagine, if scientists had a map of the heart, so granular in its accuracy that it even profiled details of the heart at the cellular level. What if we could zoom in even further, via single nucleus profiling, to peer inside the heart with a molecular view? Imagine the incredible possibilities of such a detailed map: With this knowledge, doctors will be better able to diagnose and treat diseases of the heart and cardiovascular system.

This is precisely what a team of 19 scientists are determined to learn, in a new peer-reviewed study published in the science journal, Nature. The study, titled, “Single-nucleus profiling of human dilated and hypertrophic cardiomyopathy,” identified molecular alterations in failing hearts at single-cell resolution, by performing single-nucleus RNA sequencing of nearly 600,000 nuclei. This is truly a story of how a “small view” can have “big possibilities.”

Dr. Nathan Tucker of Masonic Medical Research Institute was a driving force behind the initiation of the study when he was at Broad, and he continued to contribute to the study from his lab in Utica, New York. “We often think of hearts solely as muscles, but they are actually a complex mixture of cells that need to work together in order to perform its function as a pump,” said Dr. Tucker, regarding the new study. “In the past, we have not been able to look at these other critical components, but through revolutionary technology such as we use here, our ability to accurately examine these other cells is unlocked. In this study, using this technology and a series of human tissue samples, we identified novel state transitions in end stage heart failure at single cell resolution. It is our hope to use these new targets as the basis for therapeutic development in the future.”

The ground-breaking effort builds upon Dr. Tucker’s already extensive work on heart mapping. In 2020, Dr. Tucker led a team to create a cell map of the human heart, the most comprehensive to date, stating, “Understanding of human cardiac biology at this resolution was not possible just a few years ago."