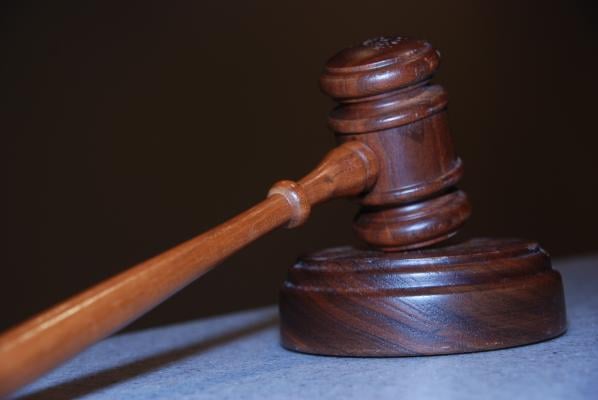 May 31, 2012 — Occlutech GmbH, a European developer of minimally invasive implants for the treatment of structural heart disease, announced receiving a favorable Supreme Court ruling from The Hague in The Netherlands in the ongoing patent litigation with AGA/St. Jude Medical. A first instance court ruling obtained in favour of Occlutech had been appealed by AGA in 2008, as had the favorable appeal court decision obtained in 2010.

In this final ruling, the Supreme Court saw no reason to change the favorable first instance and appeal court rulings. The Dutch Supreme court decision comes after Supreme Courts in Germany and the U.K. have decided in Occlutech's favour in the same matter and can't be appealed. Litigation in the same matter is ongoing in Italy, Sweden and Spain where Occlutech has won in the first instances.

"It is really sad to see the extent to which this large competitor is willing to go in order to try to keep a company with better technology off the market," said Tor Peters, Occlutech's CEO. "It is hard on Occlutech and our employees but the real losers are physicians and especially patients who have been denied superior products due to the aggressive litigation by AGA/St Jude Medical. We are dedicated not to give in to this kind of bullying and to continue to innovate, bringing superior products to the market."

Occlutech's own patent position has been continuously strengthened and a full pipeline of new technologies and products is being developed. Occlutech plans to launch additional occluder devices for indications such as PDA and VSD, in addition to second generation ASD and PFO occluders. In addition, an innovative LAA occluder, a new generation of stent grafts and cardiac valve intervention technology are also being developed. 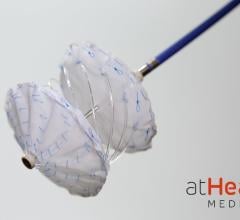 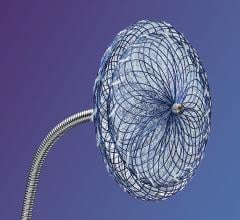