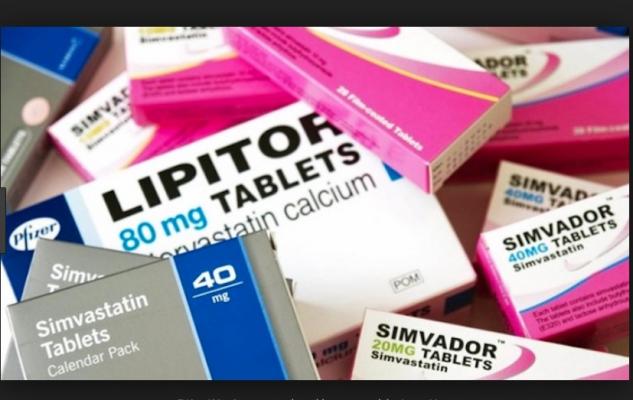 August 23, 2019 – Patients with peripheral artery disease (PAD) were significantly less likely to face amputation after surgical intervention if they were on statin medications, according to a newly released report in the Journal for Vascular Surgery.1 Those patients also had fewer deaths over the 88-month review period.

The retrospective analysis reviewed 488 patients undergoing either endovascular or open revascularization for PAD at the University of Alabama in 2009-2010. The authors report that 41 percent of patients were taking a statin and 56 percent were taking antiplatelet medications.

Of the total patients, 191 were treated endovascularly and 297 surgically. In this study, the use of statins was associated with improved survival at 5 years (89 percent vs 78 percent, P<.001). Further, statin use at time of intervention was found to be significantly protective against amputation with a hazard ratio of 0.31. Antiplatelet therapy was associated with improved survival, but not limb salvage.

“An important finding from this study is that the prevalence of both statin and antiplatelet therapy was low in our patient population, despite the known cardiovascular benefits,” Parmar said. “This may be due to lack of physician awareness or a major focus on limb-related rather than cardiovascular outcomes.”

Several years ago, the Vascular Quality Initiative established the prescribing of antiplatelets and statins for vascular patients at discharge as its first national quality initiative. The JVS article authors also recommend that statins be prescribed to PAD patients who have had a vascular intervention.

“We feel like the benefits of statin therapy are so critical to outcomes in the treatment of vascular disease,” noted Benjamin J. Pearce, M.D., one of the authors, “that we have begun taking the responsibility of prescribing within our practice.”

The 2016 American Heart Association PAD guidelines recommend statin therapy for all patients with PAD on the basis of reduced cardiovascular morbidity and mortality (Class 1 recommendation). Statin therapy both lowers cholesterol levels and stabilizes atherosclerotic plaque due to its anti-inflammatory properties.

For patients with PAD naive to statins, the authors’ protocol involved starting 20 mg simvastatin at the time of intervention, increasing this to 40 mg in clinic at follow-up, and to 80 mg if an indication for high-dose exists.

“Patients with PAD continue to receive suboptimal medical therapy compared with patients with CAD owing to a lack of physician awareness, presence of atypical symptoms, or a major focus on limb-related rather than cardiovascular outcomes,” Parmar said. “Efforts are ongoing within our vascular division to improve use of these medications across our institution.”

The JVS scholarly article is open source through Aug. 31.