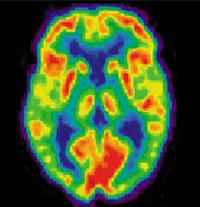 “The estimated 1,744,000 clinical PET patient studies performed in 2010 represent a 14.7 percent increase over IMV’s estimate of 1,520,800 patient studies performed in 2008, for an average annual growth rate of 7.1 percent over the two years,” said Lorna Young, senior director of market research at IMV. “This represents a slowing in the annual growth rate for PET patient studies, as the average annual rate between 2005 and 2008 was 10.4 percent. However, the annual 7 percent rate for procedures is still a significant growth rate, in an era of increased scrutiny of third-party insurers in their pre-authorization processes.”

Currently, PET technology is utilized primarily for oncology applications, which comprise 95 percent of the PET studies. Neurology and cardiology applications make up the remaining 5 percent, which are likely to become a larger proportion of the studies to be performed, as other radiopharmaceutical tracers, such as PET agents for Alzheimer’s, become approved for clinical use.

“Also, we see a sizable shift in sites using fixed PET/CTs compared to fixed PET scanners. When PET/CT came into the market around 2003, it was adopted rapidly, due to its unparalleled capability to image both anatomical structures and metabolic activity. In 2003, one-third of the installed base was PET/CT scanners, but now, about 90 percent of the fixed units are PET/CTs,” Young said.

“The market for PET scanners was affected by the general economic downturn in 2008. That, coupled with the near-completion of the replacement of the PET-only scanners with PET/CTs, may result in a slow recovery for unit sales. However, about 45 percent of the PET imaging sites currently use mobile services, and they may purchase their first fixed unit as they grow their volume and referrals. Newly introduced technology such as PET/magnetic resonance (MR) may stimulate the demand for additional units in the larger PET centers. Over the next few years, about half of the PET scanner demand will come from first buyers, who are primarily mobile users, about one-third will be replacement buyers and the remaining purchases will be for additional units.”

The report describes trends in PET and PET/CT patient studies by procedure type, PET and PET/CT installed base by manufacturer and year of installation, planned purchases and market scenarios for unit sales through 2015, radiopharmaceutical utilization and expenditures by supplier, and site operations characteristics. Other highlights include:

Ninety-four percent of the PET patient studies used radiopharmaceuticals purchased from an outside supplier and 6 percent were obtained from cyclotrons on site.

IMV’s 2011 PET and PET/CT Census Database provides comprehensive profiles of the identified PET imaging sites in the United States. The database can be licensed by qualified subscribers and includes contact and site-specific information. IMV's 2011 PET Imaging Market Summary Report is available with the database license, or as a separate purchase. 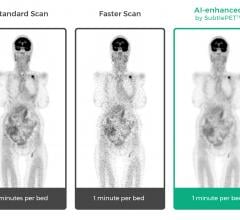 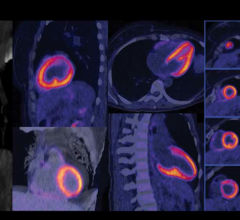 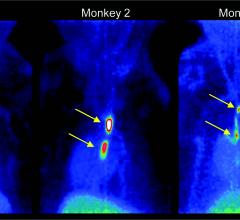 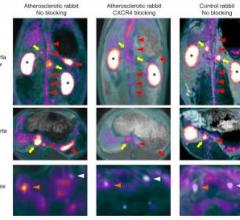 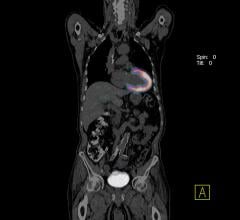 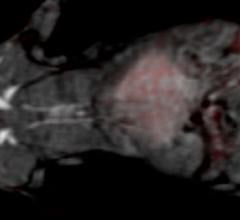