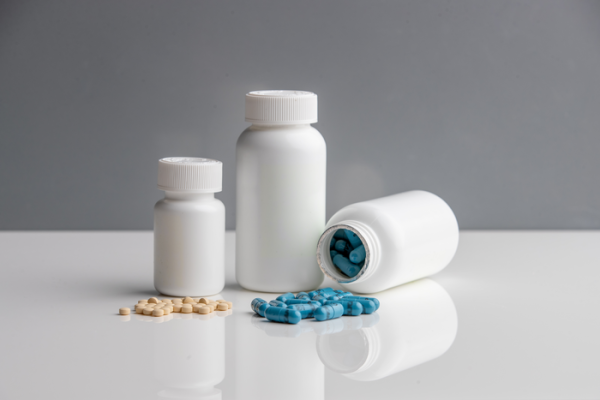 Low-cost blood pressure lowering drugs, statins and aspirin widely in the form of a single pill, also known as the polypill. McMaster University

October 17, 2022 —  Global Health has paid a deadly price for not using simple, low-cost blood pressure lowering drugs, statins and aspirin widely in the form of a single pill, also known as the polypill, say two leading cardiologists in a commentary published in The Lancet. Widespread availability of polypills would substantially reduce the risk of cardiovascular disease (CVD) and be affordable for most people globally, says their call-to-action.

“Despite substantial scientific evidence of the high effectiveness, safety and affordability of the polypill, few such combined products are available, and in the few countries where they are available, use is low," says Prof Fausto Pinto, President of the World Heart Federation.

“This systemic failure is a global tragedy, as many premature deaths from CVD could be avoided,” says Prof Salim Yusuf, Executive Director of the Population Health Research Institute (PHRI) and Professor Emeritus of Medicine at McMaster University.

About 54 million people suffer from cardiovascular disease every year – a third of them die from CVD – with 80 percent of them living in low-income and middle-income countries.

"The current strategy for primary and secondary prevention of CVD has only been modestly successful in most countries, including high-income countries. Even in these countries, fewer than half of patients with prior CVD, and fewer than 20% without prior CVD, receive effective preventive treatments,” says Prof Yusuf.

The polypill, also known as fixed-dose combination (FDC) therapy – with the combination of blood pressure lowering agents, a statin for lowering LDL cholesterol, and low-dose aspirin – was proposed in the early 2000s as a means to reduce CVD substantially and at low cost.

“The answer is now clear and resounding, with data from three independent, large, and long-term trials in primary prevention and one in secondary prevention showing its life-saving significance," says Yusuf, whose various publications have shown that heart attacks and strokes were cut by 35 to 50 percent by using a polypill.

“It is time to use the polypill widely to save millions of lives each year,” says Prof Pinto. He and Prof Yusuf recommend the following new strategies: 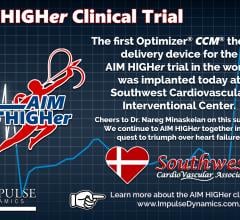 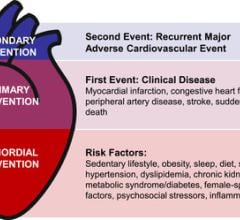 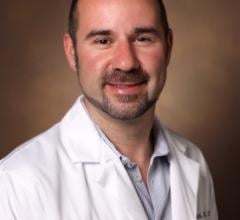 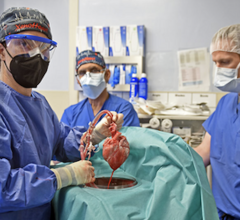 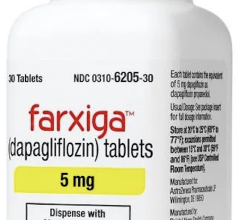 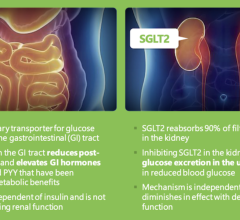 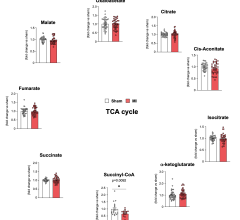 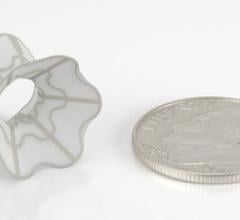 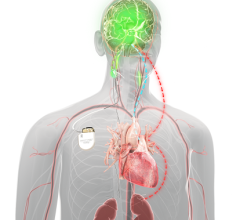 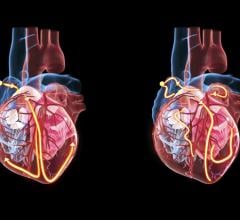