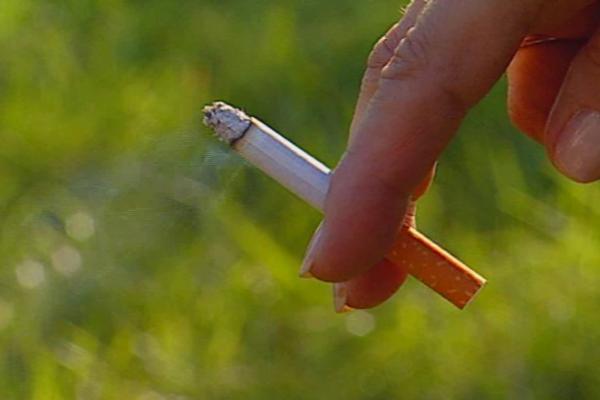 October 18, 2019 —­­ Patients with lung blood clots who smoke are more likely to be readmitted for lung blood clots than nonsmokers, according to new research presented at the CHEST Annual Meeting 2019, Oct. 19-23 in New Orleans. The research will be presented by Kam Sing Ho, M.D., from Mount Sinai St. Luke’s and Mount Sinai West in New York City.

The researchers conducted a retrospective study using the AHRQ-HCUP Nationwide Readmission Database to study the role of smoking in hospital readmissions with a primary diagnosis of PE and a secondary diagnosis of tobacco dependence, also called active smoking.

The investigators found that readmitted patients were twice as likely to die than patients on their first admission (6.27 percent vs. 3.16 percent). Smoking was associated with readmission as were female gender, atrial fibrillation, in-hospital oxygen requirement, Medicare insurance and additional illnesses. Private insurance and higher income status were associated with fewer readmissions.

“Previous reports have shown that smoking cessation services are underutilized within the hospital,” commented Ho. “The National Readmission Database provides a platform to identify these correlations. This is an early study with promising results, which we are planning further refine with our own hospital database. In the future, we want to incorporate smoking cessation services for all adults hospitalized with pulmonary emboli.”

Michelle Cao, M.D., member of the American College of Chest Physicians Scientific Presentations and Awards Committee and clinical associate professor at Stanford University, California, addressed the importance of smoking cessation and the next step in implementation: “This study provides an opportunity to evaluate methods of implementing tobacco cessation, in light of possible increased risk of pulmonary embolism in smokers. One of the questions posed is how can we better utilize in- hospital smoking cessation programs as well as outpatient programs. Can this service be driven by primary care providers and/or pulmonologists? Successful smoking cessation programs would have major implications on morbidity, mortality as well as economic burden.”