Cancer patients who took statin medication had a 32 percent reduction in stroke following radiation therapy to the chest, head or neck 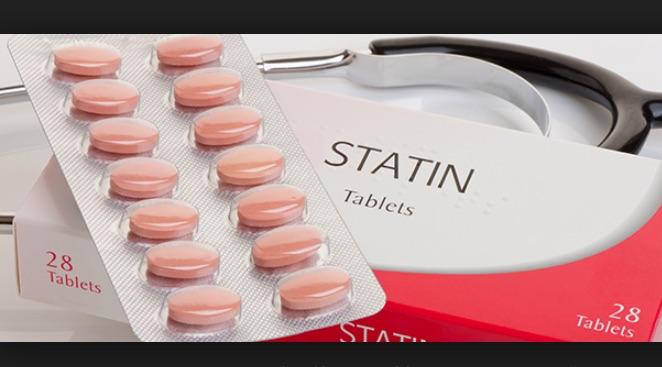 July 29, 2019 — Cancer patients taking cholesterol-lowering statin medication following radiation therapy of the chest, neck or head had significantly reduced risk of suffering a stroke, and possibly other cardiovascular complications, according to new research. The research appeared in Journal of the American Heart Association.

This is the first large study to explore whether statins reduce cardiovascular complications in patients who have radiation therapy for chest, head or neck cancer.

More than half of cancer patients are treated with radiation therapy, which uses high doses of radiation to kill cancer cells and shrink tumors. While radiation treatment has become more precise and long-term survival rates have improved, the radiation can affect nearby healthy cells and cause side effects many years later.

Radiation therapy side effects include scarring or thickening of arteries, and over time that can lead to blockages that cause heart attack and stroke. In fact, the authors point out that cardiovascular disease is the leading cause of illness and death among cancer survivors.

The newly published study looked at whether statin medication, which reduces the formation of plaques that block blood vessels, might lower the risk of cardiovascular and cerebrovascular disease after radiation therapy to the chest, neck or head. The researchers found that the use of statins was associated with a 32 percent reduction in stroke.

“Statins decrease cholesterol levels and have anti-inflammatory properties. Multiple studies have revealed the beneficial effects of statin therapy on reducing the risks of vascular disease in a variety of populations,” said study author Negar Mousavi, M.D., M.H.Sc., at McGill University Health Center in Montreal, Canada. “Statins are protective in patients with heart disease, previous strokes and with high cholesterol levels.”

For the study, the researchers studied data from 5,718 heart attack and stroke patients over age 65 (with a mean age of 75) at McGill University Health Centre in Montreal, Canada, who had undergone radiation therapy for chest, head or neck cancer from 2000 to 2011. The majority — 4,166 patients — were taking statins. Most of the people in the study had underlying cardiovascular disease.

“Our study demonstrated that statin therapy could be favorable even with the competing risks of cancer and cancer-related mortality in patients who received radiation therapy,” said Mousavi who added, “No other agent is recommended with enough evidence to reduce the risk of vascular events among cancer patients receiving radiation to the head, neck or chest.”

However, the authors point out that there is a need for prospective studies to explore the role of statins after radiation therapy in wider populations and to establish definitive guidelines on the management of radiation-induced vascular disease.