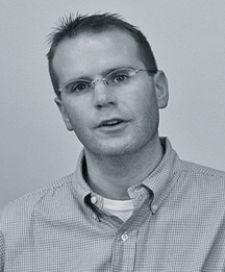 Our anesthesia department was searching for a more accurate means of assessing volume status and predicting the response to fluid administration in this patient population. This population can be very challenging during vascular, trauma orthopedic, thoracic, general surgical and obstetric procedures.
Prior to FloTrac (Edwards Lifesciences, LLC Irvine, CA) we used CVP, urine output, blood pressure and heart rate. When arterial lines were placed we looked at the morphology of the waveform and the systolic variation with positive pressure ventilation. The FloTrac allowed for stroke volume variation (SVV) with positive pressure ventilation in a simple, accurate manner while acquiring other very useful information such as stroke volume, stroke volume index, cardiac output, cardiac index and systemic vascular resistance.
All this information could be obtained by the placement of an arterial line, which in most of these cases was already included as part of the monitoring in the anesthesia plan. All the parameters provided by this technology simplified the differential for hypotension during the perioperative period.
The FloTrac provides an accurate assessment of volume status through stroke volume variation with positive pressure ventilation. Stroke volume index provides for the assessment of left ventricular function. Together the decision of how to treat hypotension by either administrating more volume, less volume, inotropic, or vasopressors has been improved by providing accurate data through a simple intervention. This data permits earlier recognition for more advanced therapies and provides more confidence to the anesthesia provider that they are treating the hypotension in an appropriate manner.
A clinical example of the FloTrac sensor used at Phelps County Regional Medical Center was a 74-year-old female for splenectomy after a MVA secondary to PSVT. Upon arrival to the emergency department she was hypotensive and did not respond significantly to a one-liter bolus of crystalloids. Upon anesthesia arrival, large central access was obtained and a FloTrac sensor was placed. After additional fluid resuscitation her initial vitals included blood pressure of 110/64, heart rate of 105 and CVP of 12. Using a more traditional means of monitoring one would have assumed she was stable and normovolemic.
The FloTrac data at that same time allowed for early recognition of hypovolemia with normal vitals secondary to a SVV of 27 percent (SVV target is less than 13 percent), SVI of 28 and CI of 2.2. Additional fluids were administered and guided by the FloTrac data using a simple treatment algorithm. Prior to incision, the patient data included SVV of 13 percent, SVI 38, CI, 3.5, HR 88 and B/P of 110/54.
Throughout this case the FloTrac sensor data guided the fluid therapy, which resulted in an uneventful case with no episodes of hypotension or a need for vasopressors. During the course of this 61-minute procedure the patient received guided fluid administration and beta blocker therapy. She was extubated without difficulty at the completion of the case.
This is just an example of how the FloTrac technology is used at our facility. We have numerous examples during thoracic, laproscopic bowel or laproscopic nephrectomies. In these cases, one may choose the FloTrac less invasive monitoring to maintain normovolemia by altering the SVV goal to 15 percent versus 13 percent for greater assurance of hypervolemia prevention. 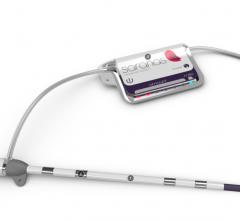 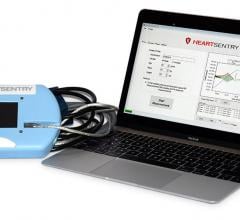 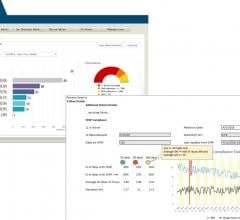 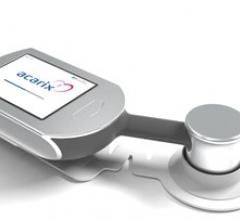 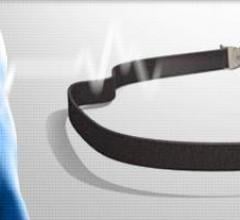 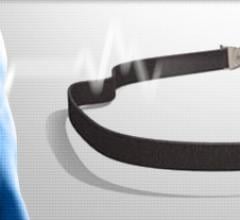 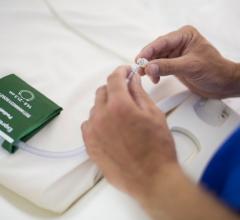 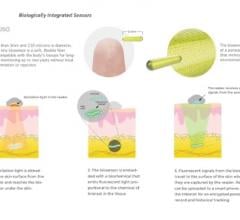 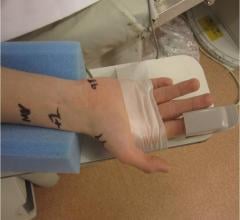