Secondary endpoint of non-inferiority achieved for the risk of composite of MI, death or stroke in TWILIGHT trial 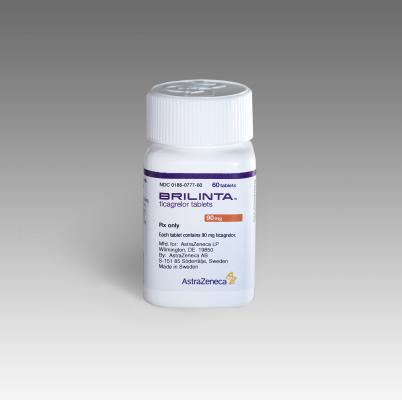 Results from TWILIGHT were presented at 2019 Transcatheter Cardiovascular Therapeutics (TCT annual scientific conference of the Cardiovascular Research Foundation and published simultaneously in the New England Journal of Medicine.[1]

In the trial, 9,006 patients received open-label ticagrelor (90 mg twice daily) and aspirin (81-100 mg daily) for three months after a PCI. The 7,119 patients that remained event-free of major bleeding or an ischemic event during the three months of treatment with ticagrelor and aspirin were randomized to either double-blinded aspirin or placebo for an additional 12 months, with continuation of open-label ticagrelor.

Ticagrelor monotherapy was associated with a 44 percent lower risk of BARC (Bleeding Academic Research Consortium) 2, 3 or 5 bleeding over one year, with an absolute risk reduction of 3.1 percent, compared to ticagrelor plus aspirin. The incidence of the primary endpoint — time to first occurrence of BARC type 2, 3 or 5 bleeding between month 3 and 15 — was 4 percent in patients treated with ticagrelor plus placebo compared to 7.1 percent in patients treated with ticagrelor plus aspirin (HR 0.56; 95 percent CI 0.45 to 0.68; p<0.001).

Roxana Mehran, M.D., TWILIGHT's global principal investigator and director of the Center for Interventional Cardiovascular Research and Clinical Trials at Mount Sinai Heart and professor of cardiology, and population health science and policy, at Icahn School of Medicine at Mount Sinai, said “In high-risk PCI patients, further ischemic events remain a life-threatening concern. As seen in TWILIGHT, in patients who tolerated three months of dual antiplatelet therapy, lowering the risk of major bleeding while preserving the ischemic benefit using ticagrelor monotherapy is an important clinical advance for these patients.”