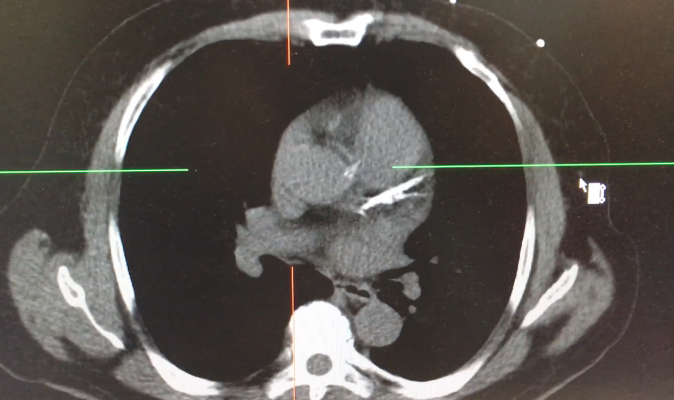 January 27, 2021 — A New York Institute of Technology research team has secured a five-year $1.8 million grant from the National Institutes of Health (NIH) National Heart, Lung, and Blood Institute for research to improve the understanding of atherosclerosis and deliver a new treatment for heart disease.

The team, led by Olga V. Savinova, Ph.D., assistant professor of biomedical sciences at New York Institute of Technology College of Osteopathic Medicine (NYITCOM), will use mouse and computer models to investigate whether vascular calcification contributes to the development of atherosclerosis and, if so, whether a decalcification treatment can correct and prevent it.

Savinova's team has collected data that suggests the enzyme phosphatase is responsible for vascular calcification. Their research shows that when a surplus of phosphatase exists in combination with high lipid levels, lipids are retained in the blood vessels, accelerating vessel hardening. Consequently, if the overactive gene responsible for the surplus can be "turned down," preventing its ability to cause calcification, atherosclerosis may also be treated.

Computational models will map the blood flow impact of increased calcification in mice with high lipid levels. After administering an inhibitor to mitigate excess enzyme activity, the team will monitor for reduced arterial stress. If their approach is successful, it could also prevent harmful changes in the area of the heart containing the aortic valve, which is critical for proper circulation. 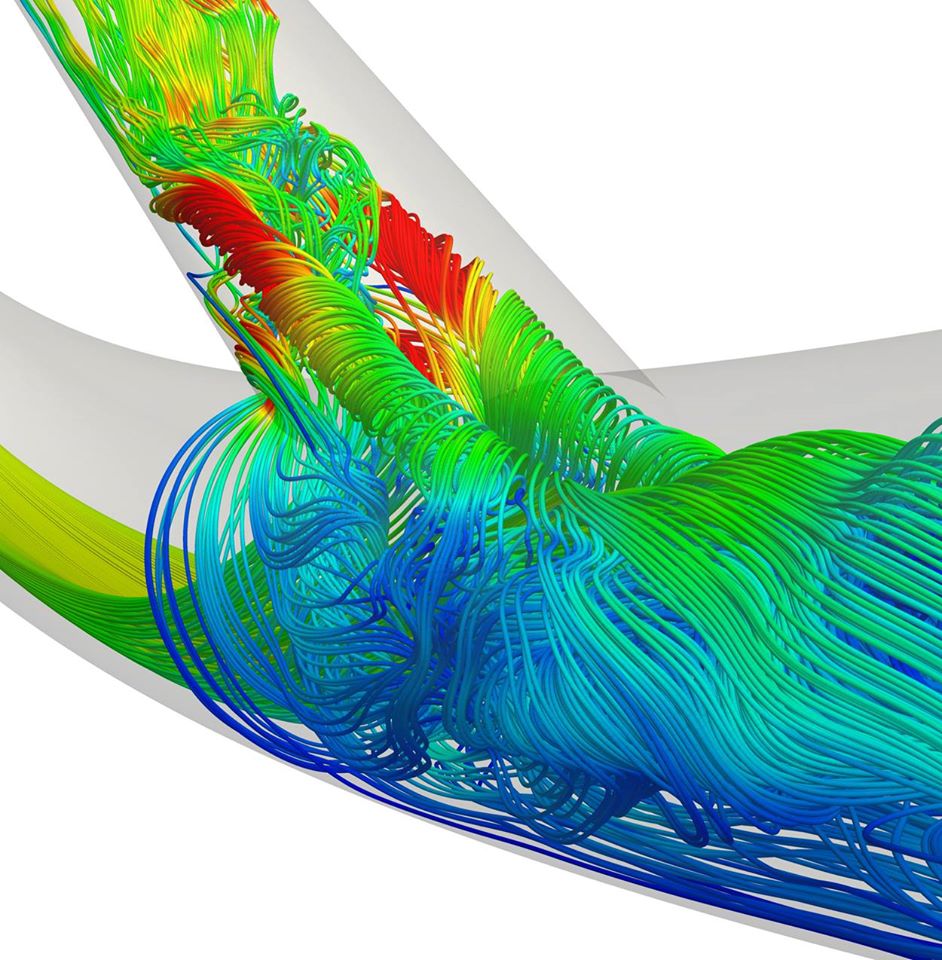 An example of computational fluid dynamics modeling of blood flow inside an artery. Image from the British Cardiology Society.

The NIH, part of the U.S. Department of Health and Human Services, is the largest biomedical research agency in the world. The grant was supported by the NIH National Heart, Lung, and Blood Institute under Award Number R01HL149864. The content is solely the responsibility of the authors and does not necessarily represent the official views of the NIH.