January 7, 2008 - Cardica Inc. received nearly $2 million in payments from Cook Medical (Cook) for reaching milestones pursuant to its development agreements with Cook, including a vascular closure device collaboration agreement and initial development milestone for a device to repair heart defects.

Cardica received the fourth and final milestone payment of $500,000 for the delivery of the Cook Vascular Closure Device (CVCD), an automated system designed to close access openings in femoral arteries after interventional vascular procedures. Cook also paid $1.3 million to Cardica for the successful completion of the first phase of design and development of a specialized device designed to close patent foramen ovales (PFO), genetic heart defects.

Cardica also received a payment of $180,000 from Cook for the initial purchase of parts to build a specific number of these vascular closure devices for commercial use.

Under the agreement for the CVCD, Cardica has received a total of $2.0 million in milestone payments and has expanded this collaboration to include a second product in the vascular closure device product line. Similarly, under the agreement for the PFO closure device, Cardica has received to date $2.15 million in fees and milestone payments and may receive an additional approximately $1.4 million in development milestone payments beyond the $1.3 million announced today. With both products, Cardica is also entitled to receive royalties on any future worldwide sales by Cook, and Cook has exclusive worldwide commercialization and marketing rights. 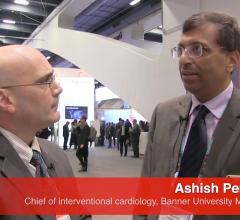 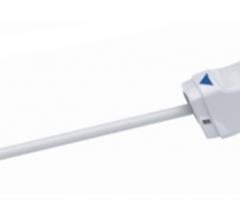 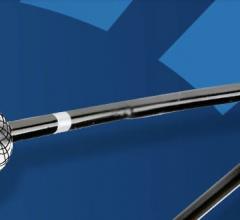 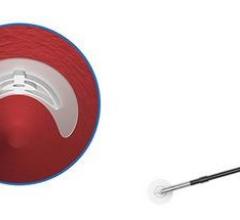 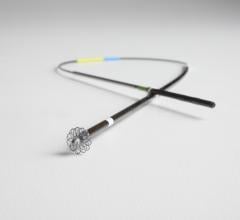 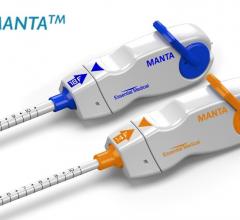 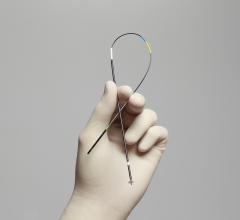 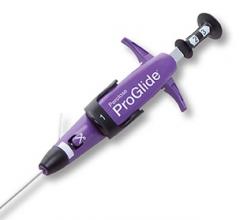 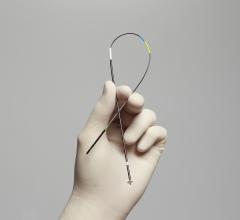