Study evaluates of impact of economic prosperity and cardiac mortality in U.S. counties between 2010-2017 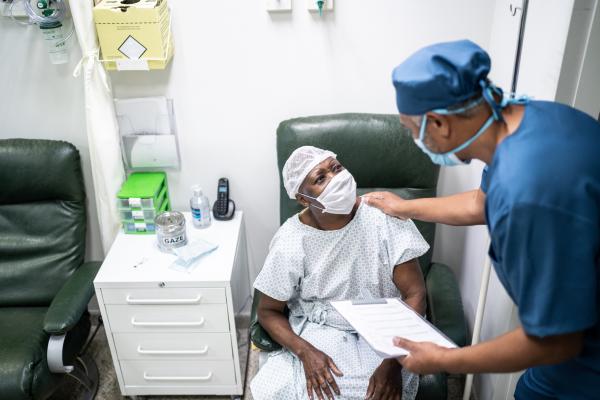 February 2, 2021 — A new study has found in the U.S. shows higher economic prosperity was associated with a small relative decrease in cardiovascular mortality among middle-aged adults. The study was published this week in the Journal of the American Medical Association (JAMA).

Cardiovascular death rates over the last decade have stopped declining for non-elderly adults in the U.S. The factors driving these trends are poorly understood and may be related to underlying economic trends, given the strong association between cardiovascular disease and economic indicators such as income.

To assess a potential association between changes in economic prosperity and trends in cardiovascular mortality in middle-aged U.S. adults, researchers at Penn Medicine evaluated county-level mortality and economic data.

“We found that a relative increase in economic prosperity was significantly associated with a small but significant relative decrease in cardiovascular mortality among middle-aged adults,” said lead author Sameed Khatana, M.D., MPH, an instructor of cardiovascular medicine in the Perelman School of Medicine at the University of Pennsylvania. “Understanding how economic factors influence cardiovascular health is crucial for devising strategies to address and improve a community’s health.”

5 Technologies to Help Overcome Healthcare Disparities in the Next Decade

VIDEO: How Smartphones May Revolutionize Healthcare in the Developing World — Interview with Jacques Kpodonu, M.D.