People With Heart Disease at Risk When Pharmacies Close 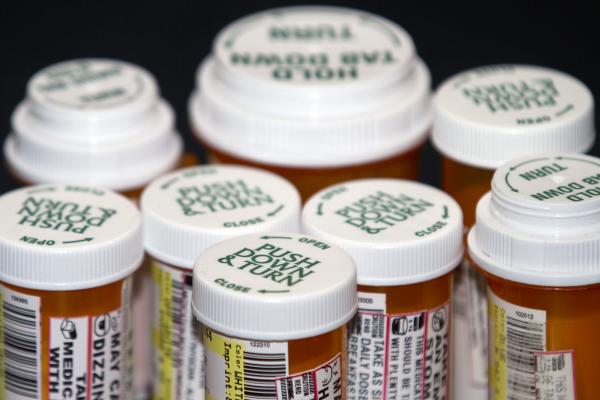 April 24, 2019 — New research from the University of Illinois at Chicago shows that when pharmacies close, people stop taking widely used heart medications — like statins, beta-blockers and oral anticoagulants — that have known cardiovascular and survival benefits.

The researchers, led by UIC’s Dima Qato, report that declines in adherence — including the complete discontinuation of medication — were highest among people using independent pharmacies, filling all their prescriptions at a single store, or living in low-access neighborhoods with fewer pharmacies.

The findings are published in JAMA Network Open.1

“Although ongoing efforts to improve medication adherence focus on improving affordability, this study suggests that policies aimed at reducing non-adherence to prescription medications should also address system-level barriers beyond the high cost of prescription drugs, like pharmacy access,” said Qato, associate professor of pharmacy systems, outcomes and policy at the UIC College of Pharmacy. “These findings provide strong evidence that pharmacy closures contribute to non-adherence, including among insured older adults.”

The researchers used information from a national all-payer pharmacy dispensing database that links patients across retail and non-retail channels. They analyzed data collected from more than 3 million adults 50 years and older who filled at least one statin prescription at a retail pharmacy between 2011 and 2016. They compared medication adherence among people who had filled a prescription at a pharmacy that later closed — about 93,000 people — with adherence among people whose pharmacy remained open.

The researchers found that statin users in the closure cohort experienced “an immediate and significant decline in statin adherence” in the three months post-closure that was “largely due to the complete discontinuation of medication.” Among statin users, about 23.8 percent of people in the pharmacy closure cohort did not refill their prescription at any point during the 12-month follow-up period, compared with only 12.8 percent in the non-closure cohort.

Qato and her colleagues observed similar trends for beta-blockers and anticoagulants.

Among those least likely to experience a decline in adherence were people who regularly used multiple retail stores.

“We found that declines in adherence were almost double among patients ‘loyal’ to a single store when compared to those using multiple stores,” Qato said. She says this finding is important because retail pharmacies, particularly chains, often promote loyalty programs that encourage patients to fill all their prescriptions at one of their stores.

Strategies that directly target patients most at-risk for experiencing a pharmacy closure are also important to consider, the authors note. Potential strategies include pharmacy outreach to patients in advance of a planned closure, more flexibility from health plans on which pharmacies are preferred, and use of home-delivery by pharmacies and health plans to offset potential access barriers.

In addition, policies should consider the role of pharmacy benefit managers (PBMs), the authors suggest.

“Pharmacy closures are expected to increase due to the expanding role of PBMs in the pharmacy market, largely as a result of an uptick in mergers and acquisitions. Therefore, failure to incorporate PBMs in efforts to improve access to prescription medications will likely worsen non-adherence among older adults in the U.S.,” Qato said.