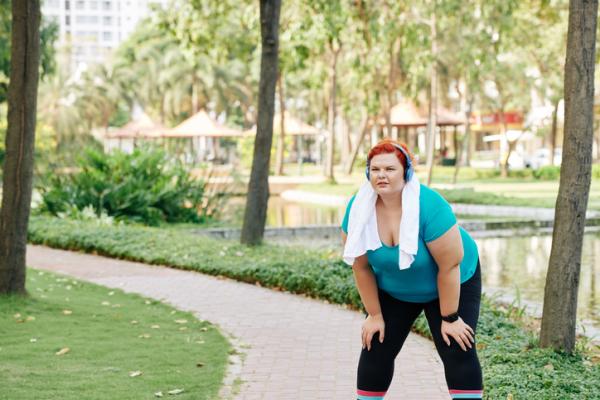 March 22, 2022 – Just 76% of heart attack patients with dyspnoea or fatigue as their main symptom are alive at one year compared to 94% of those with chest pain as the predominant feature. That’s the finding of research presented today at ESC Acute CardioVascular Care 2022, a scientific congress of the European Society of Cardiology (ESC).1

“Dyspnoea and extreme tiredness were more common heart attack symptoms in women, older people and patients with other conditions such as high blood pressure, diabetes, kidney disease and lung disease,” said study author Dr. Paulo Medeiros of Braga Hospital, Portugal. “While our study did not show that these symptoms cause poorer outcome, they were warning signs of greater risk.”

Chest pain is the hallmark presentation of myocardial infarction2 but other complaints such as shortness of breath, upper abdominal or neck pain, or transient loss of consciousness (blackouts) may be the reason to attend the emergency department.3 This study investigated which patients tend to present with atypical complaints and whether these symptoms result in the same consequences as chest pain.

The study focused on non-ST-elevation myocardial infarction (NSTEMI), a type of heart attack in which an artery supplying blood to the heart becomes partially blocked. The researchers used data from the Portuguese Registry of Acute Coronary Syndromes. The study included 4,726 patients aged 18 years and older admitted with NSTEMI between October 2010 and September 2019.

The average age of study participants was 68 years and 71% were men. Patients were divided into three groups according to their main symptom at presentation. Chest pain was the most common presenting symptom (4,313 patients; 91%), followed by dyspnoea/fatigue (332 patients; 7%) and syncope (81 patients; 2%).4

Dr. Medeiros said: “Patients presenting with shortness of breath or fatigue had a worse prognosis than those with chest pain. They were less likely to be alive one year after their heart attack and also less likely to stay out of hospital for heart problems during that 12-month period.”

Dr. Medeiros explained: “Shortness of breath was more common among patients that died during the year after their heart attack. However, when considering all of the studied variables, the type of presenting symptom was not an independent predictor of mortality, meaning that we cannot specifically state that shortness of breath was the reason for the worse outcome. Poorer survival may be due to other factors in those patients, such as reduced heart pump function.”

He concluded: “This study highlights the need to consider a diagnosis of myocardial infarction even when the primary complaint is not chest pain. This may be particularly important for women and older patients where diagnosis could be delayed and result in worse outcomes. In addition to the classic heart attack symptom of chest pain, pressure, or heaviness radiating to one or both arms, the neck or jaw, people should seek urgent medical help if they experience prolonged shortness of breath.”

1The abstract ‘Symptoms at NSTEMI presentation - do they predict the outcome?’ will be presented during the session ‘Young Investigator Awards’ which took place on 19 March at 11:40 CET.

3 Bonaca M. Approach to the patient with chest pain. In: Braunwald’s Heart Disease: A Textbook of Cardiovascular Medicine. Elsevier; 2018:1059–1068.

4 At admission, doctors entered the main presenting symptom into a database according to the complaints of the patients. Symptoms were categorised into three groups: chest pain, syncope or dyspnoea/fatigue. Most patients in the latter group had dyspnoea rather than fatigue. 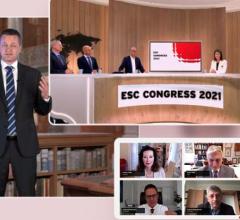 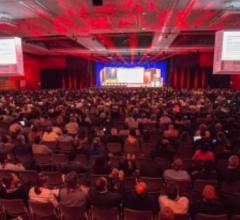 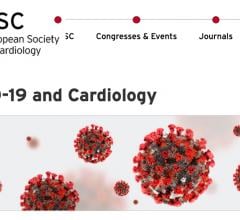 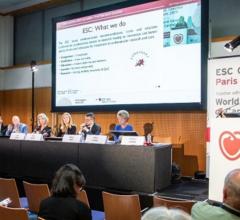 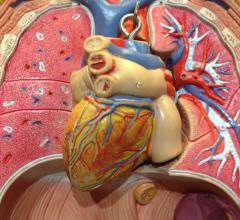 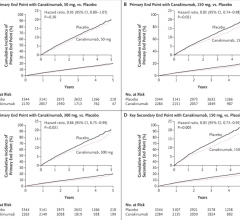