Trial will monitor low-risk PE patients to see if rivaroxaban reduces time in the hospital, recurrent events and healthcare costs 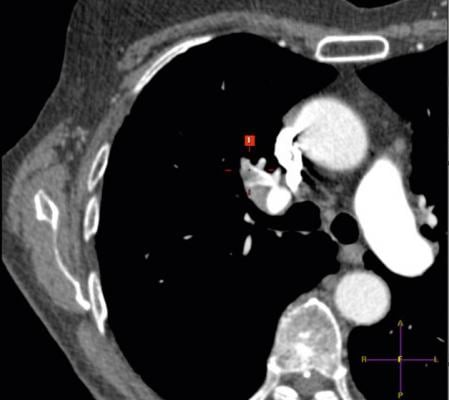 November 3, 2015 — Pulmonary embolism (PE) is a potentially life-threatening condition that occurs, for example, when a blood clot travels to the lungs. It requires immediate medical attention and often hospitalization, which in turn leads to higher costs for both patients and healthcare providers. Now, a new trial based on recent research is examining the benefits of treating low-risk pulmonary embolism (PE) patients with rivaroxaban (Xarelto) and discharging them early from the hospital to complete treatment at home.

The trial, called MERCURY PE (MulticEnter trial of Rivaroxaban for early disCharge of pUlmonaRY embolism from the Emergency Department), is a randomized, open-label, parallel-group study of 300 PE patients that is being conducted in 45 centers in the United States.

The primary endpoint is the total number of days in the hospital in the first 30 days for the treatment of PE or deep vein thrombosis (DVT), whether for a primary event or a recurrence. Secondary endpoints include: recurrence of non-fatal and fatal blood clots (PE or DVT); number of unplanned hospital visits for PE/DVT symptoms and/or bleeding; any other hospitalization; and patient-reported outcomes. Associated costs also will be evaluated.

"Hospitals across the U.S. have varying protocols in place for managing patients with pulmonary embolism, but the typical standard of care requires the patient to be admitted to the hospital for treatment, which drives up costs," said Paul Burton, M.D., Ph.D., vice president, medical affairs, Janssen Pharmaceuticals. “The MERCURY PE trial will specifically look at how PE patients identified as low-risk are managed, and if these patients have fewer overall hospital days, less events and lower costs when treated with rivaroxaban and immediately discharged compared to patients admitted and given standard treatment."

MERCURY PE builds on prior research, including a recently published study conducted by Jeffery Kline, M.D., of Indiana Health University that found that low-risk PE or DVT patients, when prescribed Xarelto and immediately discharged, had no recurrent events while on therapy. Additionally, no major or clinically relevant bleeding events were observed. A companion study found that low-risk PE/DVT patients who were prescribed Xarelto had significantly lower medical costs than those admitted and given standard treatment.

MERCURY PE is part of the EXPLORER global cardiovascular research program for Xarelto. 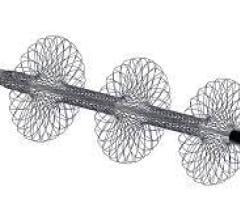 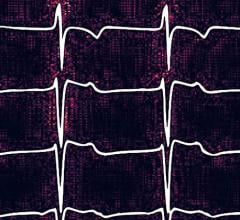 February 14, 2022 — Pulmonary embolisms are dangerous, lung-clogging blot clots. In a pilot study, scientists at the ... 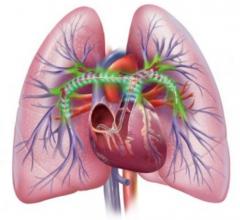 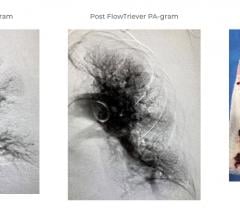 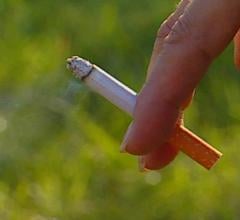 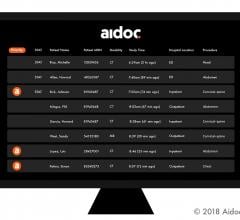 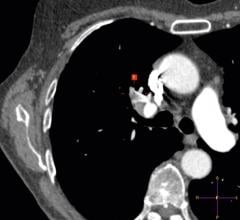 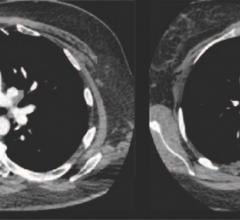 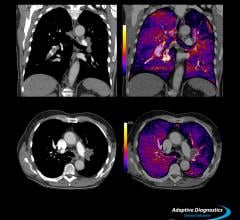