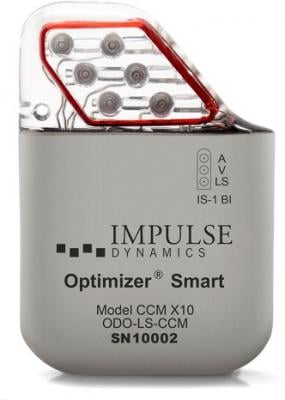 March 21, 2019 — The U.S. Food and Drug Administration (FDA) approved Impulse Dynamics’ Optimizer Smart system for treating patients with chronic, moderate-to-severe heart failure to restore a normal timing pattern of the heartbeat. The device is indicated for patients who are not suited for treatment with other heart failure devices such as cardiac resynchronization therapy. The FDA gave the Optimizer Smart system a Breakthrough Device designation because it treats a life-threatening disease, heart failure, and addresses an unmet medical need in patients who fail to get adequate benefits from standard treatments and have no alternative treatment options.

The device helped 81.5 percent of patients in the system's most recent study went down 1 NYHA class or more, the company said.

About 5.7 million people in the United States have heart failure, a condition in which the heart cannot pump enough blood to meet the body's needs. The leading causes of heart failure are diseases that damage the heart, such as high blood pressure and diabetes. Treatment for heart failure includes treating the underlying causes and reducing symptoms such as fatigue and swelling in the lower extremities that make physical activity difficult. Doctors may prescribe medications like angiotensin converting enzyme (ACE) inhibitors, angiotensin receptor blockers or beta blockers to lower blood pressure and reduce strain on the heart as well as diuretics to reduce fluid buildup in the lungs and swelling in the feet and ankles.

The Optimizer Smart system is comprised of several components, including an implantable pulse generator, battery charger, programmer and software. The pulse generator is implanted under the skin in the upper left or right area of the chest and connected to three leads that are implanted in the heart. After the device is implanted, a physician tests and programs the device, which delivers electrical impulses to the heart during regular heartbeats to help improve the heart’s squeezing capability.

“With the FDA’s approval of the Optimizer System for the delivery of CCM [cardiac contractility modulation], we finally have available in the U.S. an effective device-based therapy for advanced heart failure patients with mildly to moderately reduced left ventricular ejection fractions who are not eligible for CRT,” said Prof. William T. Abraham, M.D., professor of medicine, physiology and cell biology, and College of Medicine Distinguished Professor at the Ohio State University Wexner Medical Center. “The Optimizer System, along with guideline-directed medical therapies, can improve the lives of many heart failure patients in the U.S. who previously did not have access to this therapy. As such, it represents a real game-changer for these patients.”

The FDA evaluated data from two randomized, multi-center clinical trials with a total of 389 patients with moderate-to-severe heart failure. All patients received optimal medical therapy and 191 patients also received an Optimizer Smart system implant. Patients receiving the implant showed improvements in the distance they were able to walk in six-minute walking tests and improvements on standard assessments to measure heart failure symptoms, such as how much the symptoms affect a patient’s quality of life and how much the symptoms impede daily physical activities compared to those who received only medical therapy.

The Optimizer Smart system is indicated to improve six-minute hall walk distance, quality of life and functional status of certain heart failure patients. These are patients who have a marked limitation of physical activity and who remain symptomatic despite receiving optimal medical therapy. Patients should also have a regular heart rhythm, not be candidates for cardiac resynchronization therapy and have a left ventricular ejection fraction of 25 to 45 percent, which is considered below the normal ejection fraction of 55 to 75 percent.

Potential complications associated with the use of the device include infection, bleeding, worsened heart failure or problems with the device itself, such as a dislodgement or fracture of the leads implanted in the heart.

Early versions of the system have had CE Mark approval in the European Union since 2002.  The current version, Optimizer Smart has had the EU CE Mark since 2016. The system is referenced in the European Society of Cardiology clinical guidelines for heart failure.

The company originally had the technology in FDA trials about a decade ago, but that trial failed. The company said it was because the original study used a broader group of heart failure patients and endpoints that were very challenging to achieve in the clinical trial. Ultimately, the trial failed, but it showed the company the patients who would most likely succeed with the device. Impulse Dynamics ran the more recent trial that led to FDA clearance, but it had to secure additional funding, which the company said was a challenge because the first trial had failed. 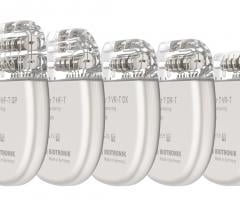 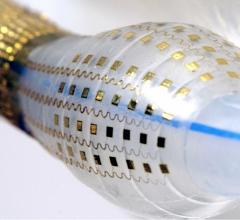 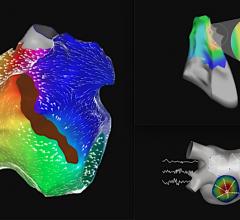 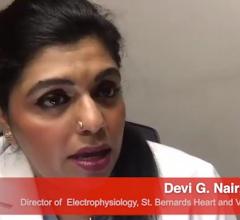 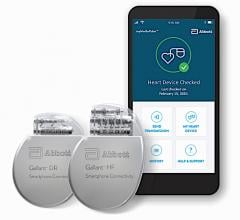