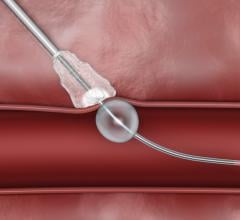 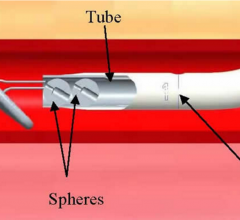 A close up view of the Rex Medical Closer Vascular Sealing System components. 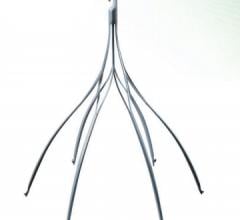 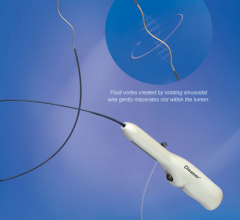 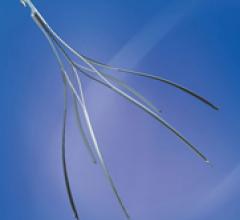 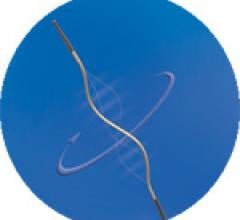