Three years ago a study raised concerns that paclitaxel-coated devices may cause increased mortality in peripheral artery disease patients. However, numerous studies now show there is no risk of increased mortality. The most recent study is the SAFE-PAD study presented at SCAI22.

May 20, 2022 — New long-term data from the Safety Assessment of Femoropopliteal Endovascular Treatment With PAclitaxel-coated Devices (SAFE-PAD) study were presented as late-breaking clinical research at the Society for Cardiovascular Angiography & Interventions (SCAI) 2022 Scientific Sessions. The analysis found no meaningful difference in survival between patients treated with a paclitaxel drug-coated device (DCD) and those treated with a non-drug coated device (NDCD) for up to six years after the index procedure, regardless of the patient’s mortality risk and device type.

Peripheral vascular intervention is used to treat patients with symptomatic peripheral artery disease (PAD), a condition in which the vessels that carry block from the heart to the legs becomes narrowed or blocked (CDC) and impacts 6.5 million people in the United States (AHA). Paclitaxel-coated peripheral devices were considered the stand-of-care when treating PAD patients due to the decreased need for revascularization, a common risk of peripheral vascular intervention.

The study included Medicare beneficiaries ≥66 years treated with a DCD or NDCD from 4/1/2015-12/31/2018. Non-inferiority between devices was evaluated for mortality through 7/21/2021. A number of pre-specified subgroups, including a cohort at the lowest risk of mortality defined as those aged 66-70 with no critical limb ischemia and ≤2 comorbidities, were evaluated.

“Our goal is to give patients the most durable treatment possible that will keep them out of the hospital and living their lives. Patients with PAD tend to be of lower socioeconomic status, more likely to be underserved minority populations and often need to travel long distances or take time off work to seek treatment,” said Eric Secemsky, Director of Vascular Intervention at Beth Israel Deaconess Medical Center, Section Head of Interventional Cardiology and Vascular Research at the Richard A. and Susan F. Smith Center for Outcomes Research in Cardiology and Assistant Professor of Medicine at Harvard Medical School. “Not having access to important treatment options known to reduce the risk of repeat intervention can have a substantial influence on our PAD patients, ultimately impacting their outcomes and quality of life. The findings presented today add to the growing body of evidence showing these devices are safe for use.”

Researchers note that were will future several reports from the SAFE-PAD study with a final report published in the next two years. 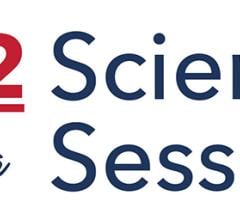 May 10, 2022 — After two years of virtual meetings, the Society for Cardiovascular Angiography & Interventions (SCAI) ... 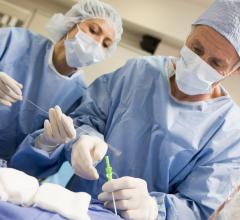 May 21, 2020 — Here is the list of late-breaking study presentations and links to articles about each of them from the ... 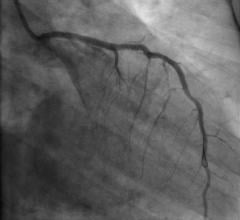 May 17, 2020 – A new study shows that when compared with patients without intermediate left main coronary artery disease ... 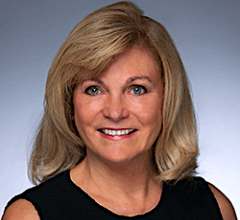 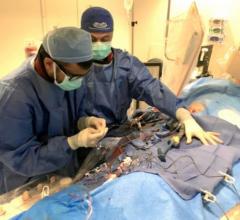 May 8, 2019 — The Society for Cardiovascular Angiography and Interventions (SCAI) 2019 Scientific Sessions will take ... 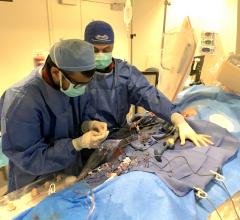 The Society for Cardiovascular Angiography and Interventions (SCAI) 2019 Scientific Sessions in Las Vegas, May 19-22 ... 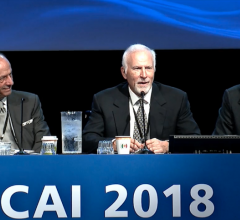 Here is an aggregation of all the news and late-breaking studies presented at the 2018 Society for Cardiovascular ... 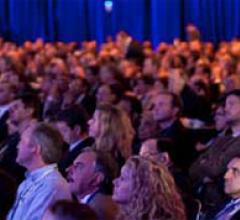 May 30, 2017 — The Society for Cardiovascular Angiography and Interventions (SCAI) 2017 Scientific Sessions took place ...