Research Reveals New Insights Into Why Heart Does Not Repair Itself 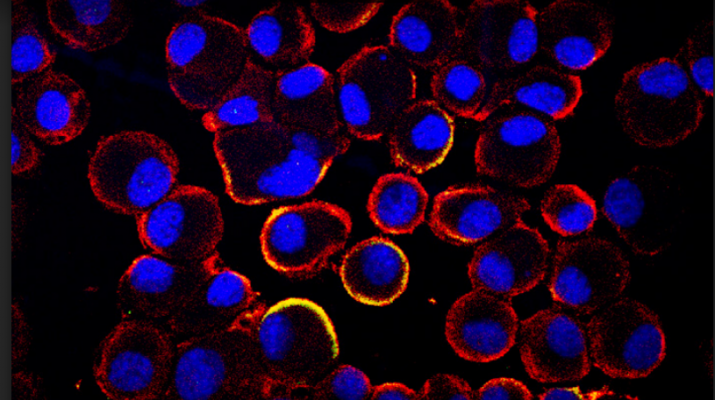 An example of porcine cartdiac stem cells. Photo from the University of Miami Miller School of Medicine.

June 12, 2017 — Heart muscle is one of the least renewable tissues in the body, which is one of the reasons that heart disease is the leading cause of death for both men and women in the United States, according to the Centers for Disease Control and Prevention. Inspired by the idea of helping the heart repair itself, researchers at Baylor College of Medicine and the Texas Heart Institute have studied pathways known to be involved in heart cell functions and discovered a previously unknown connection between processes that keep the heart from repairing itself. This finding, published in the journal Nature, opens the possibility of developing strategies that will promote heart cell renewal in the future.

“We are investigating the question of why the heart muscle doesn’t renew,” said senior author James Martin, M.D., professor and Vivian L. Smith Chair in Regenerative Medicine at Baylor College of Medicine. “In this study, we focused on two pathways of cardiomyocytes or heart cells: the Hippo pathway, which is involved in stopping renewal of adult cardiomyocytes, and the dystrophin glycoprotein complex (DGC) pathway, essential for cardiomyocyte normal functions. We are also interested in studying mutations in DGC components because patients with these mutations have a muscle wasting disease called muscular dystrophy.”

Previous work had hinted that components of the DGC pathway may somehow interact with members of the Hippo pathway. In this study, Martin and colleagues studied the consequences of this interaction in animal models. The researchers genetically engineered mice to lack genes involved in one or both pathways, and then determined the ability of the heart to repair an injury. These studies showed for the first time that dystroglycan 1, a component of the DGC pathway, directly binds to Yap, part of the Hippo pathway, and that this interaction inhibited cardiomyocyte proliferation.

“The discovery that the Hippo and the DGC pathways connect in the cardiomyocyte and that together they act as ‘brakes,’ or stop signals to cell proliferation, opens the possibility that by disrupting this interaction one day it might be possible to help adult cardiomyocytes proliferate and heal injuries caused by a heart attack, for example,” Martin said.

Another long-term application of this discovery could be to improve cardiac function in children with muscular dystrophy.

Other contributors to this work include Yuka Morikawa, Todd Heallen, John Leach and Yang Xiao.

This project was supported in part by an Intellectual and Developmental Disability Research Center grant (1U54 HD083092) from the Eunice Kennedy Shriver National Institute of Child Health and Human Development; the Mouse Phenotyping Core at Baylor College of Medicine with funding from the National Institutes of Health (U54 HG006348); and grants from the National Institutes of Health (DE 023177, HL 127717, HL 130804, and HL 118761) and the Vivian L. Smith Foundation. Support was also provided by the Transatlantic Network of Excellence Award LeDucq Foundation Transatlantic Networks of Excellence in Cardiovascular Research 14CVD01 and the American Heart Association Scientist Development Grant 16SDG26460001. 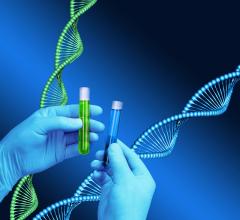 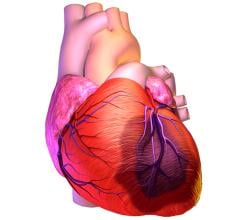 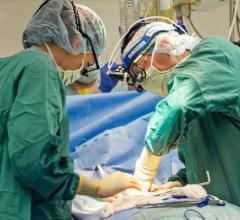 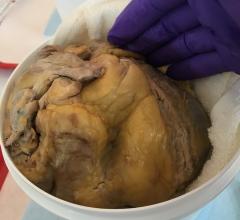 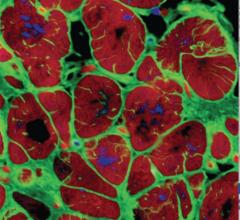 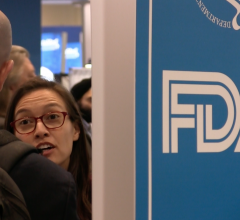 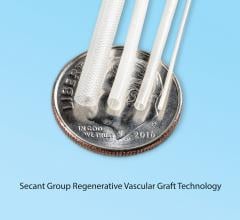 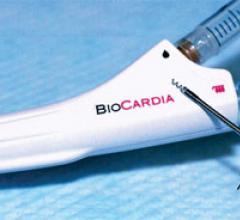 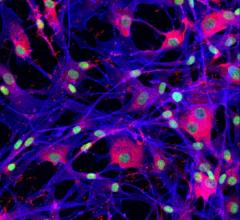