Shorter DAPT With Xience Stent is Noninferior to Standard DAPT 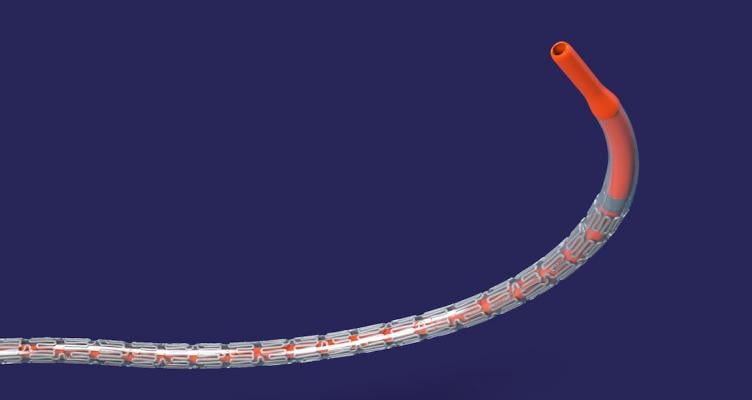 October 16, 2020 – Results from the XIENCE 90/28 clinical trials have shown that a shorter course of dual-antiplatelet therapy (DAPT) after percutaneous coronary intervention (PCI) was noninferior to standard DAPT up to 12 months. Findings were reported today at 2020 Transcatheter Cardiovascular Therapeutics (TCT) Connect virtual symposium of the Cardiovascular Research Foundation (CRF).

The trial adds more validity to shortening DAPT in patients who are at higher risk for bleeding. It comes on the heels of the U.S. FDA approving the first shortened DAPT indication for the Medtronic Resolute Onyx drug-eluting stent (DES) for one-month of DAPT.

Extended duration of DAPT after PCI increases the risk of bleeding, which is associated with worse outcomes and quality of life, especially among patients at high bleeding risk (HBR). Recent clinical trials on newer generation drug-eluting stents have shown an acceptable safety profile with a short course of DAPT. However, the optimal DAPT duration in HBR patients undergoing PCI remains unknown.

The XIENCE 28 and XIENCE 90 trials were prospective, single-arm, multicenter, open-label nonrandomized trials conducted to evaluate the safety of one-month (28) or three-month (90) DAPT in HBR patients undergoing PCI with the XIENCE everolimus-eluting stent. The primary endpoint evaluated safety (all-cause death or myocardial infarction) of a short DAPT regimen (one or three months) compared to DAPT up to 12 months. The secondary endpoints were the incidence of clinically relevant bleeding (BARC 2-5) and stent thrombosis (definite/probable) against a performance goal (only for XIENCE 90). The XIENCE V USA post-approval study served as the historical control group through a propensity score stratified analysis.

“Among high bleeding risk patients undergoing PCI with the XIENCE stent, a short DAPT regimen of one or three months compared with standard DAPT up to 12 months resulted in non-inferior ischemic outcomes and similar rates of clinically relevant (BARC 2-5) bleeding, with a significant reduction in major (BARC 3-5) bleeding. Additionally, there was a very low incidence of stent thrombosis.” said Roxana Mehran, M.D. She is The Mount Sinai professor of clinical research and outcomes, professor of medicine (cardiology), population health science and policy, Icahn School of Medicine at Mount Sinai and director of interventional cardiovascular research and clinical trials, The Zena and Michael A. Wiener Cardiovascular Institute, Icahn School of Medicine at Mount Sinai.

The XIENCE 90-28 trials were funded by Abbott.