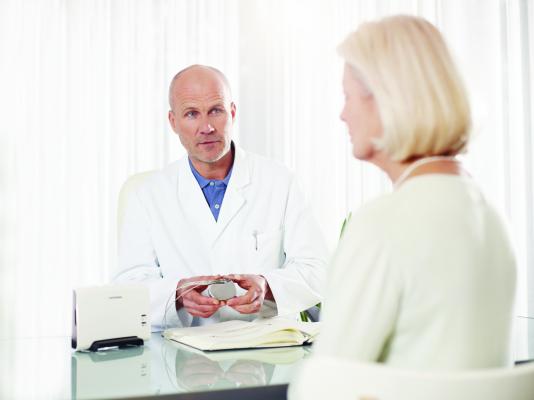 October 30, 2017 — The American College of Cardiology, along with the American Heart Association and the Heart Rhythm Society, published new guidelines for the treatment of patients with ventricular arrhythmias and the prevention of sudden cardiac death.

Ventricular arrhythmias are an abnormal heartbeat arising from the heart’s lower chambers, or ventricles. This condition can lead to sudden cardiac arrest, which, in turn, results in sudden cardiac death if the abnormal rhythm is not quickly stopped to restore a normal rhythm.

“Sudden cardiac arrest and sudden cardiac death are major public health problems, accounting for approximately half of all cardiovascular deaths, with at least 25 percent being first manifestation of cardiac disease,” said Sana M. Al-Khatib, M.D., MHS, FACC, FAHA, FHRS, professor of medicine at Duke University Medical Center and chair of the writing committee. “The risks of ventricular arrhythmias and sudden cardiac death vary in specific populations with different underlying cardiac conditions, and with specific family history and genetic variants, and this variation has important implications for studying and applying therapies.”

This new guideline, which replaces the 2006 ACC/AHA/ESC Guidelines for Management of Patients With Ventricular Arrhythmias and the Prevention of Sudden Cardiac Death, is intended to guide management of adults who have ventricular arrhythmias or who are at risk for sudden cardiac death, including diseases and syndromes associated with a risk of sudden cardiac death from ventricular arrhythmias. Some recommendations from the earlier guidelines have been updated as warranted by new evidence or a better understanding of existing evidence.

This guideline includes indications for implantable cardioverter defibrillators (ICDs) for the treatment of ventricular arrhythmias and prevention of sudden cardiac death. The guideline provides much needed guidance on the use of ICDs in patients with non-ischemic cardiomyopathy, as the role of ICDs in such patients was called into question by the recent publication of the DANISH trial. The guideline also provides recommendations on the use of ICDs in patients with left ventricular assist devices, use of subcutaneous ICDs and the role of catheter ablation of ventricular arrhythmias, and provides several recommendations on genetic counseling and genetic testing to help inform clinical practice. This guideline is the first to include value statements, specifically on the strength of evidence surrounding ICDs and cost-effectiveness.

The writing committee stresses the importance of shared decision-making between patients and clinicians.

“Treatment decisions should not be based only on the best available evidence, but also on the patients’ health goals, preferences and values,” Al-Khatib said.

Patients considering implantation of a new ICD or replacement of an existing one should be informed of their individual risk of sudden cardiac death and nonsudden death from heart failure or noncardiac conditions, and the effectiveness and potential complications of the ICD. In patients nearing the end of life from other illness, clinicians should discuss ICD shock deactivation as they reassess their patients’ goals and preferences.

The writing committee acknowledges that despite the substantial progress in recognizing individuals at risk for sudden cardiac death and the prevention and treatment of sudden cardiac death and ventricular arrhythmias, many gaps in knowledge remain. More research is needed to better define which patients among all currently ICD-eligible patients are most likely to benefit from an ICD, to define the role of the ICD in patient subgroups not well-represented in the pivotal ICD trials, and to develop approaches to preventing sudden death in the large population of patients who do not meet present indications for an ICD, but account for the majority of cases of sudden death. Increasing funding for research in these areas is critically important.

The 2017 AHA/ACC/HRS Guideline for Management of Patients With Ventricular Arrhythmias and the Prevention of Sudden Cardiac Death are published online in the Journal of the American College of Cardiology, Circulation and HeartRhythm. 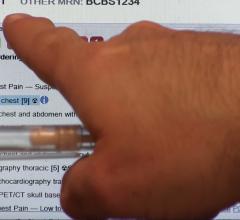 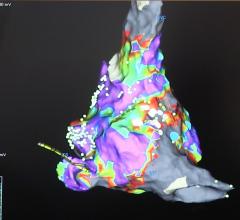 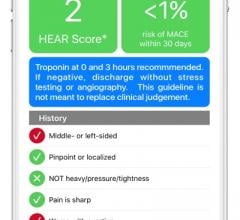 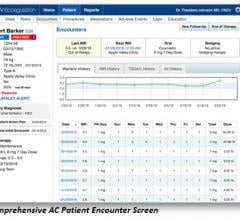 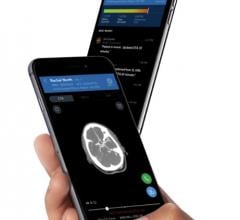 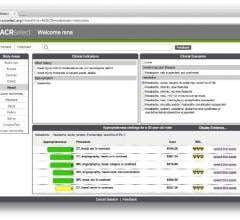 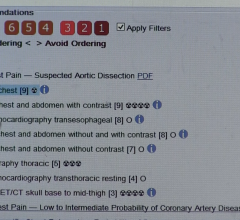 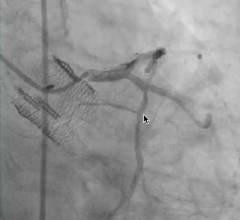 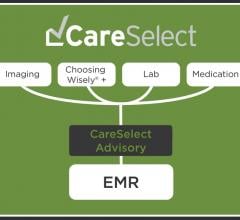 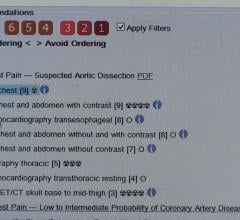