SLN360 Markedly Reduces Lipoprotein(a), an Important Cause of Heart Disease 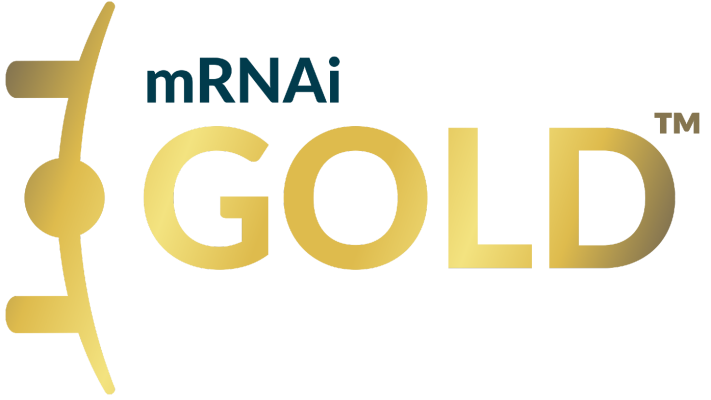 April 7, 2022 – While there are effective therapies to reduce the risk of heart disease by lowering low-density lipoprotein (LDL), or “bad” cholesterol, and other lipids, to date there are no approved treatments to lower lipoprotein(a), a lesser-known driver of heart disease risk. However, new data demonstrating that the experimental small interfering RNA (siRNA) therapeutic, SLN360, reduced blood levels of lipoprotein(a) by up to 98% in people with elevated lipoprotein(a) shows promise in a phase 1 trial presented at the American College of Cardiology’s 71st Annual Scientific Session.

The findings suggest siRNA therapy represents a promising strategy to help prevent premature heart disease in people with high levels of lipoprotein(a), which is estimated to affect 64 million people in the U.S. and 1 in 5 people worldwide, according to researchers. In the trial, participants who received higher doses of SLN360 saw their lipoprotein(a) levels drop by up to 98%. These participants’ lipoprotein(a) levels remained 71%-81% lower than baseline even five months later.

“We thought it would work, but we were surprised by the magnitude and the duration of the effect,” said Steven E. Nissen, MD, cardiologist at Cleveland Clinic and the study’s lead author. “These findings support further development of this therapy.”

Lipoprotein(a) is a substance found in the bloodstream that includes LDL cholesterol attached to a protein called apolipoprotein(a). It contributes to plaque buildup in blood vessels as well as the formation of dangerous blood clots, processes that are key drivers of many forms of heart disease. Having abnormally high levels of lipoprotein(a) is associated with a high risk of heart attack, stroke and aortic stenosis (narrowing of the aortic valve) and is considered to be a major cause of serious heart problems, particularly in younger people.

Of concern is the fact that lipoprotein(a) levels are determined by a person’s genes and are unaffected by lifestyle factors such as diet, smoking or exercise. Many doctors do not routinely assess lipoprotein(a) levels since there are currently no effective treatments for high levels. SLN360 is one of several investigational therapies under development that use RNA-based gene silencing technologies to interfere with lipoprotein(a) production. It is designed to work by blocking production of apolipoprotein(a), a key component of lipoprotein(a), in the liver.

“Lipoprotein(a) is the last frontier in lipids,” Nissen said. “There has never been a treatment that’s been shown to benefit these patients. Now, multiple therapies are moving forward and showing very strong efficacy at reducing levels of lipoprotein(a). We hope they will also be shown to reduce the consequences of elevated lipoprotein(a) in ongoing studies.”

For the early-phase trial, researchers enrolled 32 people at five medical centers in three countries. All participants had lipoprotein(a) levels above 150 nmol/L, with a median level of 224 nmol/L (75 nmol/L or less is considered normal). Eight participants received a placebo and the rest received one of four doses of SLN360 via a single subcutaneous injection. The doses were 30 mg, 100 mg, 300 mg and 600 mg. Participants were closely observed the first 24 hours after their injection and then assessed periodically for five months.

Participants receiving 300 mg and 600 mg of SLN360 had a maximum of 96% and 98% reduction in lipoprotein(a) levels, respectively, and a reduction of 71% and 81% at five months compared to baseline. Those receiving a placebo saw no change in lipoprotein(a) levels. The highest doses also reduced LDL cholesterol by about 20%-25%. There were no serious safety concerns reported and the most common side effect was temporary soreness at the injection site.

The study was extended and researchers will continue to follow participants for a total of one year. The study sponsor is planning a separate phase 2 trial along with other studies to assess the safety and efficacy of a multi-dose regimen.

Although lipoprotein(a) testing has traditionally not been included in the routine lipid panel used in cardiovascular risk assessment, since there are no therapies available to address it, there has been increased attention to the use of lipoprotein(a) as a biomarker to help identify patients who face a particularly high risk and inform overall approaches to preventive therapy.

This study was simultaneously published online in the Journal of the American Medical Association at the time of presentation. The study was funded by Silence Therapeutics plc, London, UK.

What Trends are Ahead in Cardiovascular Medicine in 2018?

VIDEO: Use of Genetic Testing to Tailor Lipid Lowering Therapies